Top 5 Hottest country in the world

When booking a holiday most of us want beaches, sunshine and sea, with a temperature of around 20-30 degrees celsius – however what happens when it gets too hot?! Below are some places around the world that have been deemed too hot for a summer holiday, where temperatures reach the 40’s and that factor 50 suncream just won’t cut it… Here are my top five hottest country in the world… Death Valley in the USA is well known as one of the hottest places on Earth, yet is still really popular with tourists who all want to be able to say they have braved the heat and survived to tell the tale! Remember to take plenty of bottled water with you. It has been known to go for more than a year without rain!

Iran, in the Middle East, is another country with a plethora of sweltering towns and cities. Ahvaz is one of the most well known ‘temperature towns’ with average temperatures of around 46 degree Celsius. Wow… Not all bad news though – if you’re looking for a nose job then you’re in the right place. Many tourists visit Iran on Cosmetic Surgery holidays, leading to Iran being known as the ‘nose job capital of the world!’

Millions of people flock to our next location every year. Mecca is the birthplace of Muhammad and is a very sacred place for followers of the Islam faith. Temperatures frequently peak around 45 degrees making it not a trip for the faint hearted!

What can be said about Las Vegas, Nevada, that hasn’t already been said? With average temperatures of up to 41 degrees, Las Vegas has it all – Casinos, shows, sports, you name it. A hugely popular tourist hotspot, Las Vegas sees millions of people visit from all corners of the globe, every year. Fun fact: Despite being a world-renown gambling hotspot, lotteries are in fact still illegal in the state of Nevada!

Phoenix, Arizona is another sweltering location in the USA with a penchant for lofty temperatures. It’s a surprisingly popular tourist destination, largely due to its popular NBA and NHL sports teams, the Phoenix Suns and the Arizona Coyotes. Interestingly, it has more sunny days per year than any other city in the USA. Average temperatures of 41 degrees make it slightly more bearable than some of the other locations in this list!

This brilliant infographic lets you in on how hot some countries can be, and also rates whether or not each of the destinations is tourism friendly. It has a few more locations that the ones I spoke about above, so definitely worth checking out and finding out where’s hot and where’s not! 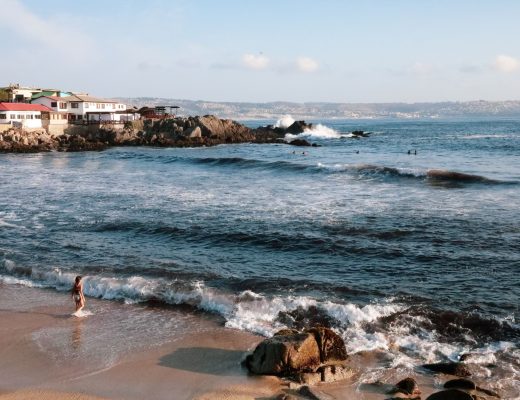 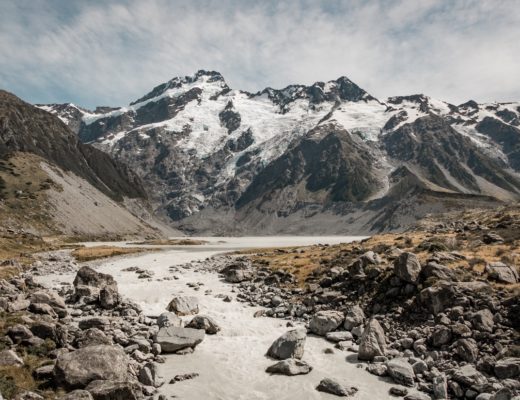 Ultimate Guide to a Weekend in Aberdeen