Every July, from the Grand Départ to the Champs-Élyssés, my friend is glued to his TV screen watching the Tour de France. He does cycle, well sometimes, and he does enjoy the competitive element of the Tour but above everything else, he watches to see the glorious French countryside rolling by. He may never wear the Yellow Jersey, but he can enjoy idyllic country lanes alongside vineyards, châteaux and lazy rivers whilst cycling in France; especially with companies like Inntravel ready to help!

All he has to do is decide, from the seductive selection the country has to offer, what kind of backdrop he would like on his personal tour de France. Few countries do cycling better than France, it’s one of the myriad things it’s known for, another is the size, diversity and unspoilt nature of its landscapes. These are just some of its highlights – A cycling holiday in France is possibly the break you’ve been looking for…. Greystone châteaux whose towers look out over orderly rows of vines undulating across the meadows like rampant braids; bustling markets whose stalls brim with fresh vegetables, aromatic herbs, pungent cheeses and infinite bottles of vin de pays; and pretty riverside cafés whose sun-kissed tables invite long, languid lunches over a bottle of white Burgundy. On two wheels, travelling from hotel to hotel while your luggage is transported for you, you can explore the beauty of classic French wine producers in such alluring landscapes as the Loire Valley, Burgundy, Bordeaux and Alsace, indulging in the fruits of their vines as you go.

Head to the Loire Valley on Inntravel’s Châteaux of The Loire and combine the joy of wine with a discovery of some of the country’s most romantic castles such as Le Château d’Ussée whose fairy-tale turrets were the inspiration for Sleeping Beauty, and the reflective glory of Château d’Azay-le-Rideau considered the jewel of the Loire Valley. In Burgundy, the incomparable delights of Nuits St Georges are complemented by some of France’s most outstanding gastronomy, not to mention its network of easy cycling holidays in France that suit even first-timers to the saddle.

In the pretty region known as Entre-deux-Mers in the south-west of France, the wines of Bordeaux alone are enough to get most wine lovers on their bikes but combine them with dedicated cycling trails along disused railways; fertile plains favoured by storks and herons; and the elegance and history of Bordeaux itself and you’ve got the perfect wine-themed holiday on wheels. Those who are already familiar with the delights of classic French wine country and who like to occasionally stretch their muscles on an ascent or two will love the contrast of Alsace, tucked up into the northeast corner alongside Germany and Switzerland. Brightly-coloured, half-timbered houses border cobblestone streets, and pastel cottages line the banks of canals while at the foot of the Vosges Mountains, quiet country lanes border vines on the slopes of the valley providing an idyllic landscape for wheels and wine. With electric bikes now a fairly standard offering on cycling holidays, even newbies and softies can enjoy this exemplary region of France. Beach lovers on wheels should check out cycling in France in and around La Rochelle where endless sandy beaches bask in the sunshine of the west coast. Easy cycling on mainly flat terrain in this glamorous setting provides the perfect opportunity to combine beach time with superb seafood, epic scenery and a visit to chic Îsle de Ré, the fashionable summer resort of choice for Parisians. For easy cycling devoid of cars, take your bike on the ferry to the tiny, traffic-free island of Aix where you can circumnavigate the entire island and still have most of the day to enjoy its sandy coves.

Travel south on a cycling holiday to France, to the wetlands of the Camargue and you’ll be as dazzled by its luminosity as Vincent Van Gogh was, painting the landscapes around Arles. Known for its white horses, black bulls and endless sand dunes, the Rhône Delta is also a paradise for bird-watchers where, amongst the herons, egrets and huge variety of waders, thousands of pink flamingos nest at Etang du Fangassier. An easy cycle ride along the coast to Saintes-Maries-de-la-Mer, capital of the region, brings you to excellent seafood restaurants alongside dreamy sand dunes. Here, it’s a restless gypsy spirit that prevails in a landscape more reminiscent of Spain than France, where Guardians (cowboys) herd bulls across the plains and white horses graze by the roadside. Lavender fields, sunflowers, white stone villages perched atop hills, and country lanes winding through soft, green meadows – who can resist the charms of Provence? Britain has been enjoying a love affair with this region for decades, and anyone who’s read A Year in Provence has yearned to experience some of the joi de vivre so vividly brought to life in its pages.

With so much beauty on offer, cycling is the ideal way to see as much of Provence as you can while still setting your own pace, and a good place to start is in the Luberon, the Provence of Peter Mayle. An impressive network of picturesque, medieval perched villages are linked by narrow country lanes winding alongside cherry orchards, truffle oak plantations and swathes of fragrant lavender, like a cycling dot-to-dot.

Inntravel offer a six night cycling holiday set in the Luberon, transporting your luggage between charming, small hotels leaving you free to explore such lofty prizes as Gordes, topped by its Renaissance castle and considered one of the most beautiful villages in France, and Roussillon, rising above the pine trees on its russet clifftop, art galleries and restaurants tucked into its ochre streets.

Which of these cycling holidays in France takes your fancy? Let me know in the comments!

25 Fun things to do in Bali 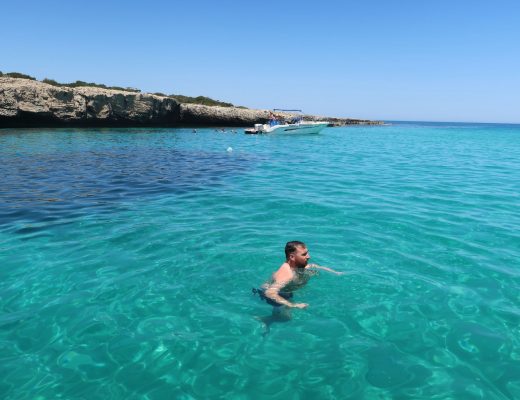 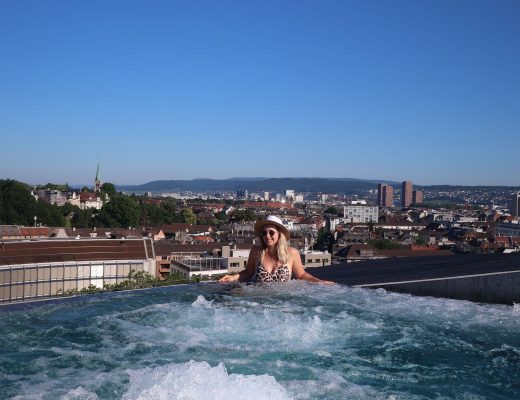 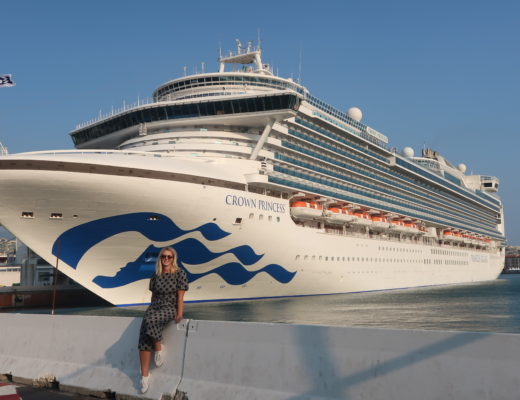