Ultimate Guide to 48 Hours in Rotterdam 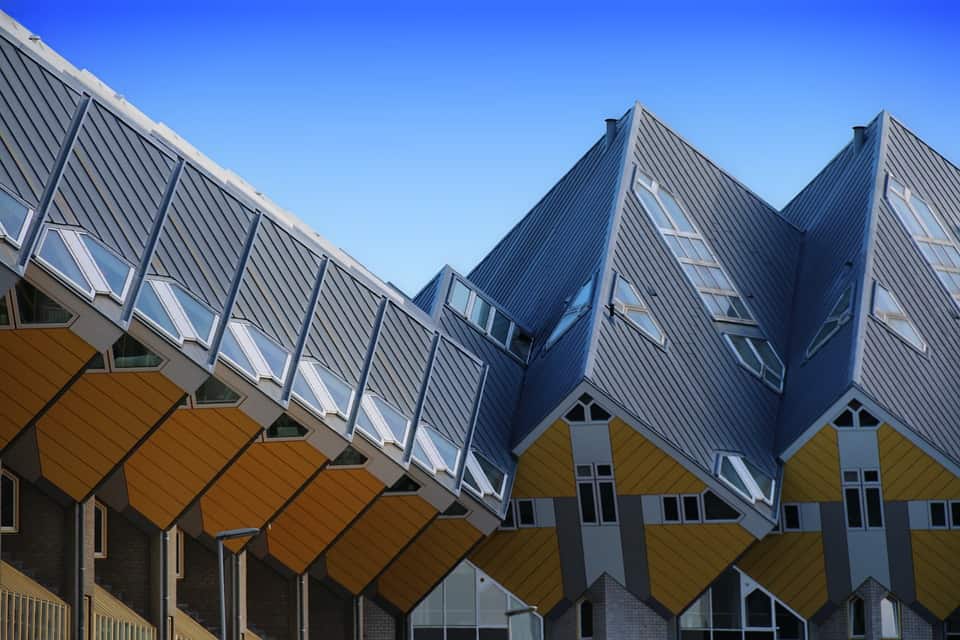 The Netherlands’ second largest city, Rotterdam is fast becoming a metropolis of cool, following a transformation across the city. It is a city that offers striking architecture, a seafaring history, diverse cultures and an urban city that delights the senses. Located in the south of Holland, Rotterdam’s unique architecture now brings many visitors to cycle around this urbane, cosmopolitan city. Futuristic architecture, inspired local initiatives such as inner-city canal surfing, a proliferation of art, and a surge of drinking, dining and nightlife venues make Rotterdam one of Europe’s most exhilarating cities right now. 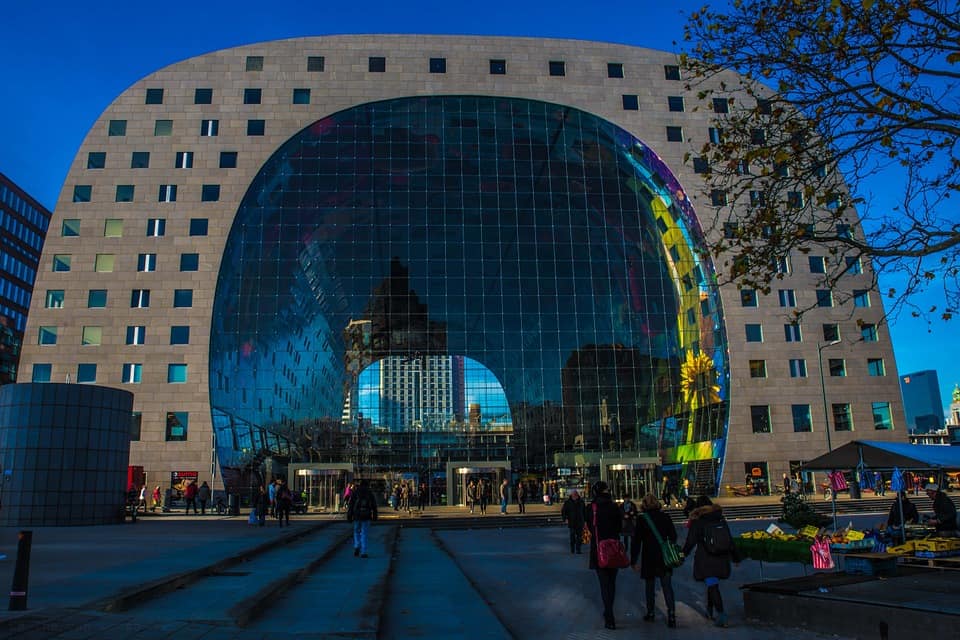 Rotterdam has mild winters and warm summers, offering visitors the perfect weather all year. A visit in summer or spring season is probably the best due to its warmer climate, and bustling streets.

The Netherlands  accepted Euro as its official currency in 2002, replacing the Guilder that was used since the 17th century. 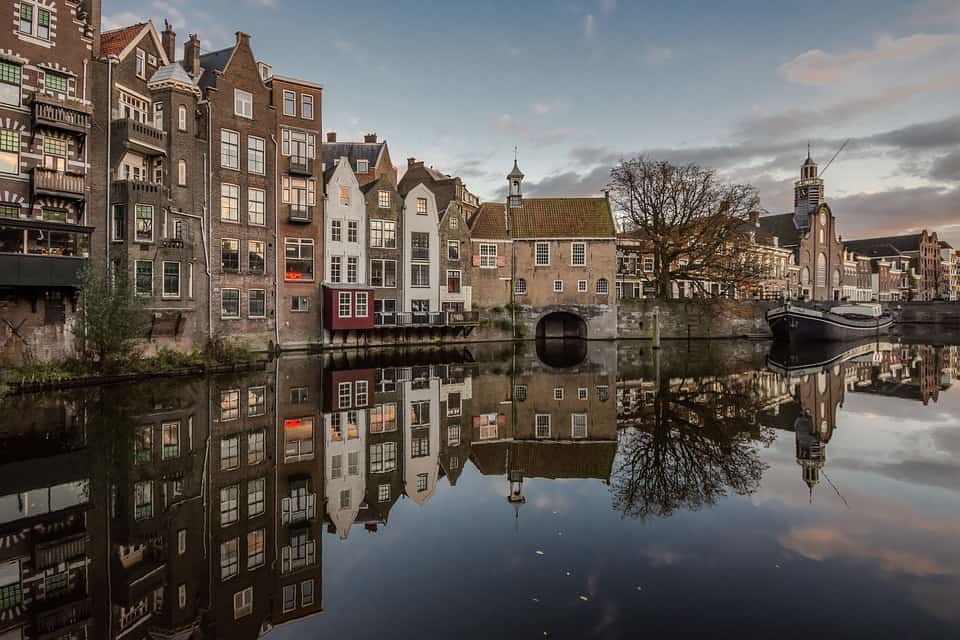 Top Things to See and Do 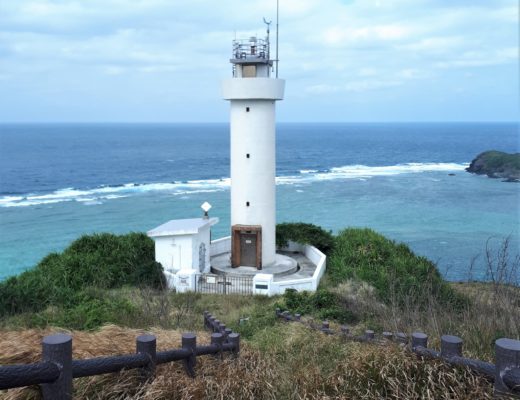 10 Best Things to Do in Okinawa 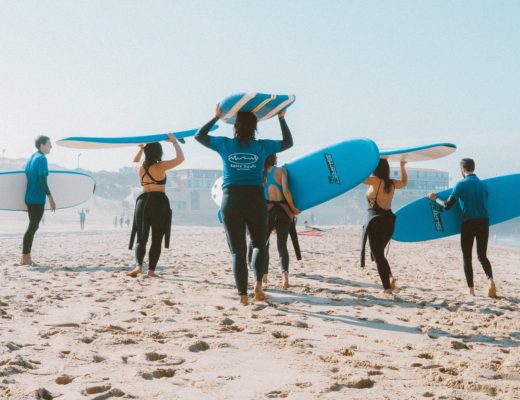 Ultimate Guide to Surfing in Sagres 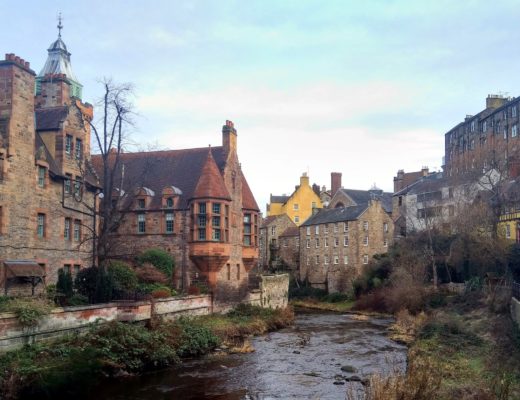