When I started this blog back in 2010, it was simply a way to document my travels around the world. These days it’s much more than that, but my love for the planet and the animals we are surrounded by has never faltered.

Over the past decade, I have backpacked through many countries, taken many buses, trains and flights, volunteered at animal rescue centres and orphanages around the world and tried where I can to give back.

I am working on an exciting campaign this month with a company that’s close to my heart, Big Wild Thought.

Big Wild Thought started in Sheffield in 2018, in the great county of Yorkshire by Laura and Liam. They had lots of ideas on how to give back to the planet, and help protect those animals most at risk, and with their designer knowledge, they created a brand that allows people to care and wear at the same time.

They started off by selling three animal designs, to begin with, Orca, Butterfly and Sloth, but today they have over 16 animal designs across clothing, accessories and prints! Every item of clothing supports conservation efforts around the world, and depending on the design you choose, they will also donate proceeds to one of 10 relevant charities all across the world. 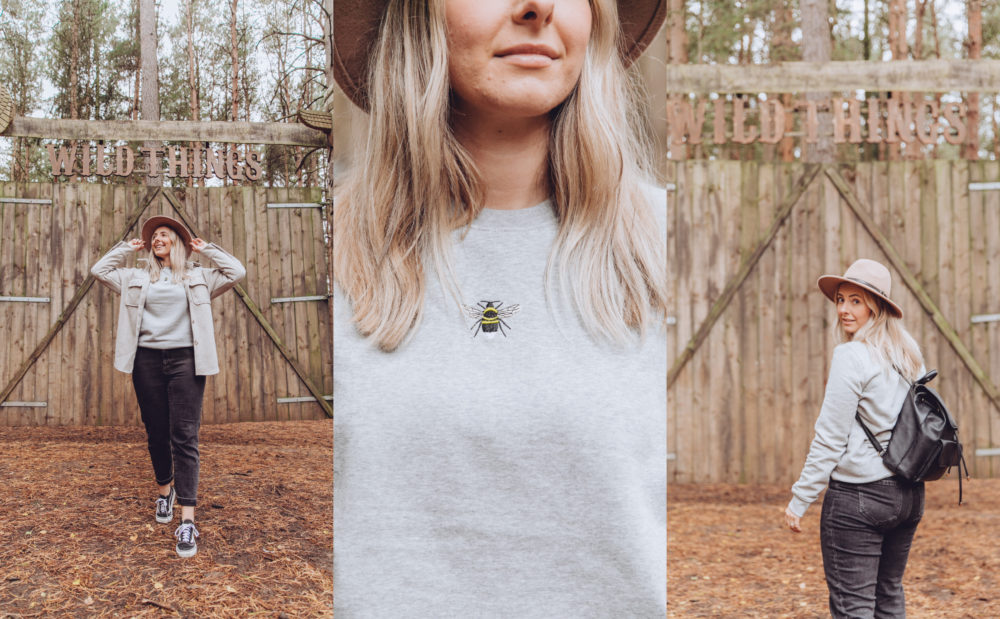 You guys know how much I support conservation efforts around the world, seeing animals in the wild in their natural habitat and how angry I am at the destruction of environments around the world, to make way to high-rises, theme parks and much more.

There are few places left on the planet where the impact of people has not been felt. We have explored and left our footprint on nearly every corner of the globe but as we have done this, we have destroyed animals environments and habitats. And we are leaving less and less room for wildlife.

There are many conservation groups around the world that lobby for the conservation of particular species (for example, the bumblebee or elephants) but there are also groups dedicated to protecting the entire habitats, such as the Amazon rainforest.
Species that WWF believes to be priority species (e.g. needing more support than ever to survive) include: The company is also completely sustainable, and even the clothing is sourced and produced sustainably. They use Organic Cotton that is natural, GMO-free fibre which is grown without the use of any pesticides or fertilisers. This encourages crop rotation which helps keep the soil healthy and protects the farmers and their families from any hazardous or toxic chemicals getting into the water.

Organic Cotton also uses less water in the production process and any water which goes back into the cycle is not contaminated. Any waste from their production process is also recycled into animal feed. And where polyester is needed, they use recycled Polyester made entirely from used plastic bottles.

The Recycled Polyester we use is certified by the Global Recycled Standard. We believe in reusing where possible, which gives new life to old materials that aren’t biodegradable and would otherwise go to waste or into our oceans.

And that’s not even it, they’re also saving the planet, by using packaging made from recycled cardboard and acid-free tissue paper. IT’S ALL RECYCLABLE! 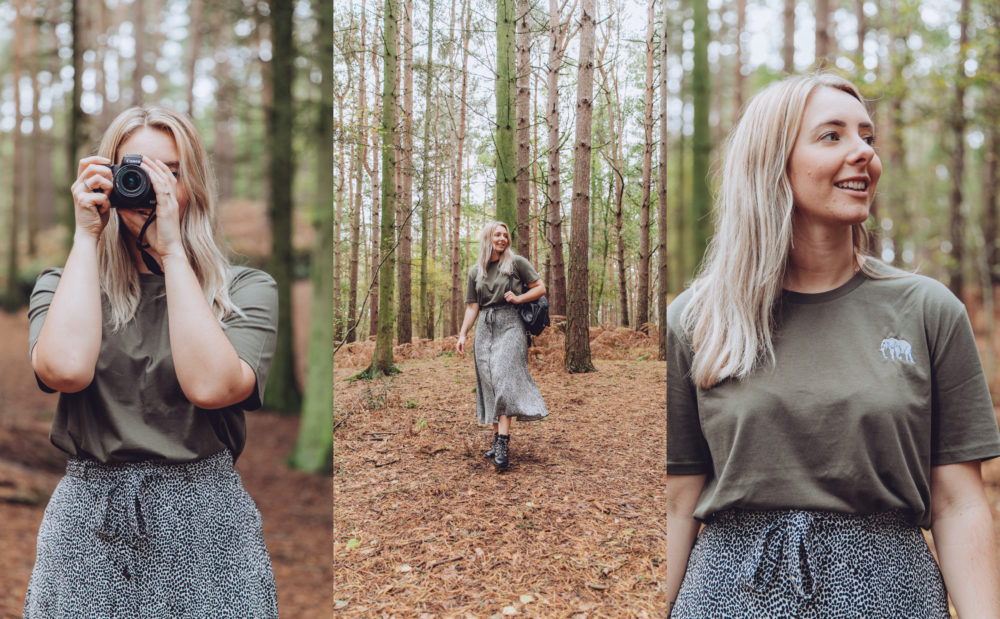 I bought this sweatshirt because protecting the bees is an immensely important task. Pollinators such as bees, bumblebees, butterflies and other insects play a critical role in healthy ecosystems, and they are essential for our food production.

More than three-quarters of the world’s food crops are in part dependent on pollination, and in Europe, crop pollination is estimated to be worth a whopping EUR 15 billion annually.

Yet, pollinators are dying. The IUCN European Red List of Threatened Species showed that 9% of wild bees and of butterflies, and as many as 24% of Europe’s bumblebee species are now threatened with extinction.

For every sale of this Sweatshirt, 10% of the retail cost will go to the Bumblebee Conservation Trust.

My absolute favourite animal on the planet is the elephant. Know for its kind heart and incredible memory elephants have been hunted for decades.

The African elephant is the largest of all elephant species and weighs up to eight tons. Two genetically different African subspecies exist: the savanna and the forest elephant, with a number of characteristics that differentiate them both.

Elephants need extensive land areas to survive and meet their ecological needs, which includes food, water, and space. On average, an elephant can feed up to 18 hours and consume hundreds of pounds of plant matter in a single day. As a result, as they lose habitat, they often come into conflict with people in competition for resources.

For every sale of this T-Shirt, 10% of the retail cost will go to the David Shepherd Wildlife Foundation.

And last but not least, the zebra! The Grévy’s zebra, also known as the imperial zebra, is the largest living wild equid and the most threatened of the three species of zebra, the other two being the plains zebra and the mountain zebra.

Named after Jules Grévy, it is found in Kenya and Ethiopia and has a mane of short, erect hair, a tail with a tuft at the tip, and bears recognizable vertical stripes.

Over the years they have had habitat loss due to human encroachment, agricultural practices, and livestock grazing remains an issue in the ongoing conservation of this species. These problems seem to account for much of recent population decline.

For every sale of this Sweatshirt, 10% of the retail cost will go to the Humane Society International – United Kingdom.

Check out the other charities Big Wild Thought work with here. 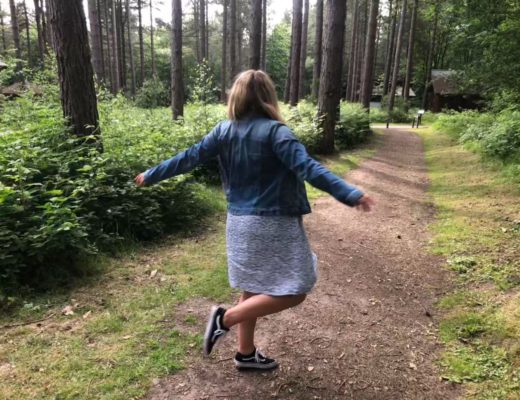 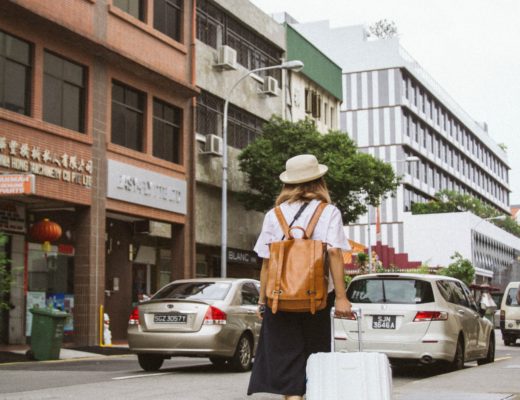 21 Essential Travel Items for a Weekend in Europe