Bestival Themes : Past and Present

As you all know Bestival is one of the biggest events within the British festival calendar, also which shows off various styles of the very best Bestival fancy dress themes.

Over the years fancy dress themes have varied from a Desert Island Disco to an Alice in Wonderland theme and this year is no different.

Below are the previous years fancy dress themes since 2010 when the festival first began. 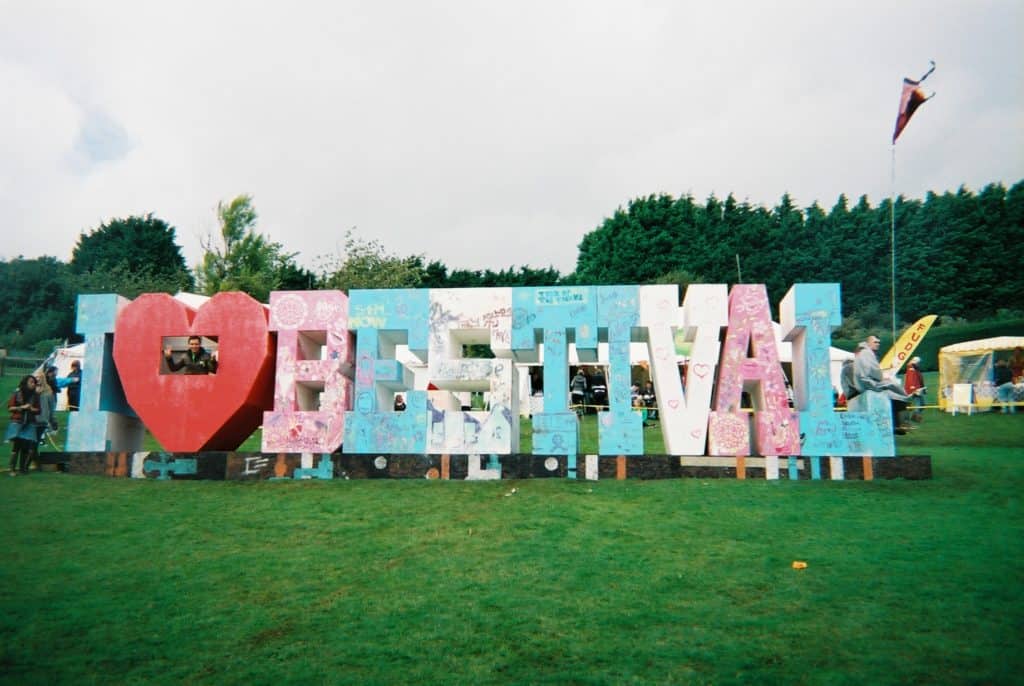 Every year Bestival seems to get harder and harder with costumes and in 2008 they followed suit with the fancy dress theme been Freaks Under the sea. Many came as fish while others went for a more subtle approach and opted to be sailors.

Know for its out of control and weird ideas the 2009 theme carried on this with the theme for the massive event been Out of Space. Some of the leading fancy dress outfits for Bestival in 2009 included Aliens, Sci-Fi Characters, Space Cadets and many more.

The Bestival fancy dress theme for 2010 was actually a Fantasy theme which left a lot of people with a huge imagination and full of ideas on various costumes they could use to wear for the 2010 festival. Costumes included a handful of Mad Hatters, Alice in wonderland and many more wonderful and weird fantasy fancy dress costumes which were all judged by LA Roux.

By 2011 the event’s fancy dress parade had become a major tradition, with the theme chosen by organiser Rob Da Bank. This year festival goers were invited to base their outfits around Rock Stars, Pop Stars and Divas. Pretty explanatory.

In 2012 the theme changed again and was announced as Wildlife. From small furry things to huge roaring things and all animals in between was time to go Wild. They suggested to ‘Let your imagination free though and maybe forget animals and think wild men and women in history or just come as a Wild Thing!’ There was also an Insect Museum and Animal Tug of War.

READ MORE: 12 Trips to Take with your BFF

Since its launch in 2013, the good ship HMS Bestival and her crew have been roaming the seas of the world. It’s a voyage of exploration and discovery. They’ve picked up rebels and misfits, artists and prophets…

Looking through his telescope, the look-out frowns confused. There, through the palms fringing the beach, in a clearing; a stone temple and teems of bamboo and palm roofed shacks. He hears the distant sound of drums on the breeze and sees tiny tribespeople moving and shaking. And there, in the middle of it all, the source of his confusion is a giant bloody disco ball.

For the 2015 theme, Rob da Bank said: “Our theme for 2015 is the Summer of Love… it’s a simple theme and hopefully one that’s easy to embrace. It’s largely a positive reaction to all the bad news and downright evil going on in the world. We’re not hiding our heads in the sand and pretending everything’s rosy and laid-back but we can, as a big family of 50,000 people, come together, listen to music, party and spread love, even if it’s just for the weekend. That has always been at the heart of Bestival and its year-round community. Hate out, love in!”

“We just couldn’t help ourselves. The unadulterated disco vibes of last year’s spectacular Bestival stirred something deep inside us, reconnected us to our purpose, and stoked the flames of our burning passion; we know now that in essence, we’re here for the love. The love of the music, the love of the adventure, the love of the unexpected, but most of all, it’s the purest love – the love of the party. From the 10th-13th September, we’re taking our Robin Hill adventures on the Isle of Wight back to the one simple thing that started our crazy story – this year it’s all about Bestival’s Summer of Love.”

Bestival was as bonkers as ever in 2016 with the announcement of their theme for 2016: The Future Is Here. In the words of Rob Da Bank, the creator of the festival: “So, here we go again, but this time we’re going far… far away… into the future… and as ever it’s a broad church of music from every decade and every genre.”

“Colour is going to come in all sorts of shapes, sizes and colours. It’s such a broad theme – it’s one of those mind-boggling things when you start off and think well that’s a bit simple, it’s yellow or blue. And then you spin-off from that, is it the yellow submarine or the blue sea? Is it the orange skies? It’s such a diverse theme that I have no idea what people are going to come as!”

Bestival is no stranger to fancy dress, and 2018’s circus theme was an Art Car Night Circus Parade, including an array of highlights such as a flying trapeze, fire eating, knife throwing, bearded ladies and an Insect Circus Museum.

Bestival has revealed the theme for 2019 will be Heroes Vs. Superheroes. In the words of the festival’s founder Rob Da Bank, it’s time for “the brave and the perilous, courageous and noble, those with superhuman powers or those simply performing an everyday heroic deed” to step up.

Writing on the festival’s website, he wrote: “Stand back kids, I’m about to put my superhero spandex on and don my glittery cape for 2019! So many of you have asked for this kinda theme over the years and we couldn’t think of a better way to soar into summer hols than with this simple but heroic idea…see you in the skies!”

“I nearly fell off my Director’s Chair when Josie floated this year’s theme past me. The magic of the cinema, the escapism of glamorous Hollywood, the tension of sci-fi, the make-up, the music, the hair!! We all love going to the movies and watching films with our kids, so why not do it live in a field in 2020. We have some stunning installations for you and some once in a lifetime memory makers…step right this way.” – Camp Bestival curator Rob da Bank

Get ready to experience all the suspense and drama of the Silver Screen, as Camp Bestival goes Larger Than Life. From epic blockbusters and film noirs, to the kings and queens of Bollywood and swashbuckling adventures on the high seas, we’re going to travel through time covering everything from the Golden Age of Hollywood right through to the latest Marvel and Manga madness. 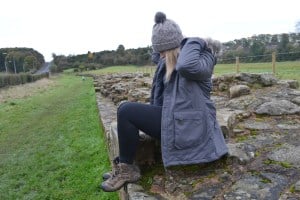 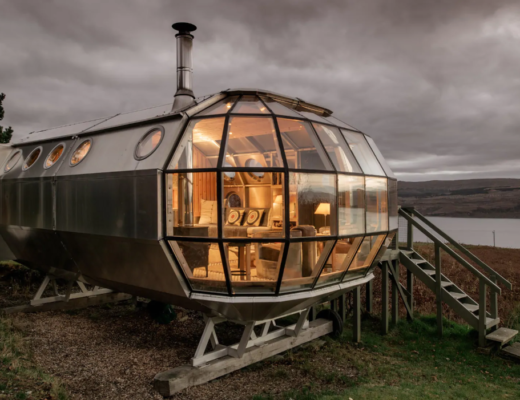 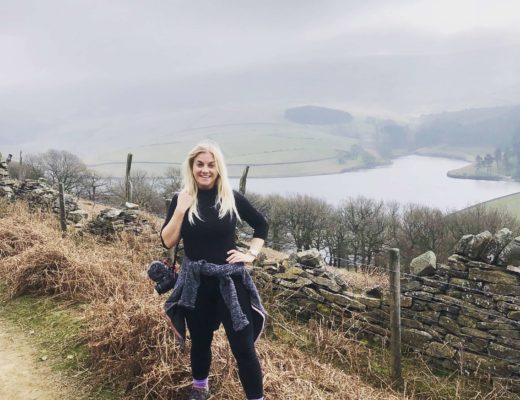 6 of the best walks in the Peak District