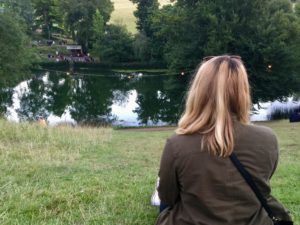 I read an article shared this morning by my idol Arianna Huffington, and it got me thinking about my own experiences. The article was written by Erin Lowry about her experiences of job-hopping, and the title read “How ‘Job-Hopping’ Helped Me Double My Salary and My Skills in 6 Years” and this is a topic I have been meaning to talk about for a while.

In three years since graduating university I have had four jobs, some bad and some good, but all of them have given me far more experience than if I had stayed in the same role for three years. So why does job hopping get such a bad rep if the pros of it benefit both you, and your employer?

Since graduating university I have gone for six interviews at varying different types of companies; in four of them I was successful, and for those four jobs I took the position. This technically makes me a job-hopper, and despite scaring my parents to death every time I rang them to tell them I had handed in my resignation, I believe looking back on it now, it was a decision I am proud of.

My parents used to tell me off for job-hopping, constantly telling me I should stick with the same job, work my way up and step up on the career ladder. But this was never an option to me that seemed sensible. Why stay at a job that is toxic, why stay at a job where your mental health suffers, and why stay at a job which doesn’t challenge you as a person?

The term ‘job-hopper’ is a far more common word used with my age group or ‘millennials’ and it’s one which has been coined potentially by the older generation who believe we should start a job, and retire with a job. I know my parents are of that thinking, my dad started as a teacher aged 24 and he retired aged 58 having worked at only one school throughout his entire career. Great for him, but not for me.

The idea of staying in one place (possibly my traveller way of life coming out here) scares the living daylights out of me. I want to try new things, meet new people, learn from people who have something different to offer, work in different ways, and be managed by different people.

I have learn’t so much over the past three years, both from those within my team, but also those who managed me. I realised the types of people I like working with, and those that I don’t. And as a young 25-year old career driven woman I believe it is my prerogative to find out what I do and don’t like in my career life, and move my concentration if something isn’t hitting the spot.

And let’s be honest, the business world has changed too, as Erin points out in her article. “Companies certainly don’t have loyalty to employees, as evidenced by massive layoffs, shrinking compensation packages and the rarity of pensions. This has contributed to an environment where, to get what we really want, we can no longer afford to be “company men” (or women).” And I believe this to be, if a company really doesn’t respect you, or pay loyalty to you, why should you to them.

I can vouch for this from previous jobs I have had, the ones that didn’t invest in me; I didn’t invest in them. And the job I am currently in, that is investing in me, is the job that I now feel safer settling in for the foreseeable future. They are making a return of investment, in order to make me want to stick around. Young career driven women and men, need to understand that we also hold the cards. Yes it is hard to get a job, and often we feel like we are pleading with companies to sign us up, but once you’re in, you hold a lot of cards – your experience, skills, and personality is invaluable. Play on it!

For some of us, myself included, job hopping is a side effect of trying to find work we’re passionate about. My first job was a job which I took straight away after returning from Australia, and I took it because I didn’t have any other options. I struggled with this job, and felt like I received no support from them as a member of their staff. My mental health deteriorated and I eventually left following a stern meeting with senior management. It was a job that not only did I not feel intellectually stimulated, but the pay was (extremely) low compared to the hours. And it made me realise the types of people I wanted to work for.

My second job was toxic, and I ultimately left this job, due to bullying, crying on a daily basis, and not feeling like I could be made to feel like shit anymore. I still managed to stick it out for 8 months, but after my ‘work wife’ left in the May, I was quick to depart, also leaving with the weight of the world on my shoulders and needing to gain my confidence back. PS. Never work for someone who makes you feel like shit on the floor. You are worth more than that.

My third job was one I loved, it was with a PR agency near London, with a big group of women, who oozed motivation, and inspired me everyday. The CEO was one of the most inspiring ladies I’ve ever met, (and her team of directors!) and she was also kind. She got that life was part of everyone’s priorities, and she led the way, by throwing the most wonderful parties, inviting family, friends, and partners. Unfortunately after a few months I left due to the commute killing me and again my mental health deteriorating, but what I learned in those short months was that kindness goes a long way, and PR agencies wasn’t where I wanted to focus my attention.

And that leads to my current choice of employment, a small charity in Milton Keynes where I spend my days looking after their social media, communications strategy and marketing. A job which I actually came across following a conversation with a fellow blogger, who told me about the position. To this day I am so thankful to her, as it was the best decision I made in my career. I got out of agency life, and went into the third sector, a much slower paced sector, where personal life is prioritised next to work life, and there is much more of a balance than I’d ever had before.

But job hopping didn’t just help me find interesting work. It also sharpened different skills and significantly increased my income. I went from earning £18k a year, to nearly increasing my salary by £10k in three years. But this wasn’t at the time something I hoped for, it simply came with the territory, whenever I moved, I asked for more money, to value the skills I had bought with me. Negotiating with a new employer often yields better results than hoping for significant bumps at your current position – it’s true!

Sorry this has been super long, but it’s something I am passionate about, and something I believe to be worth speaking up about. Let me know if you’ve had a similar experience, and the next time your son, daughter, friend, sister or partner says they’re handing in their notice, as long as it seems viable, congratulate them for being brave. Not everyone has the balls to take risks. 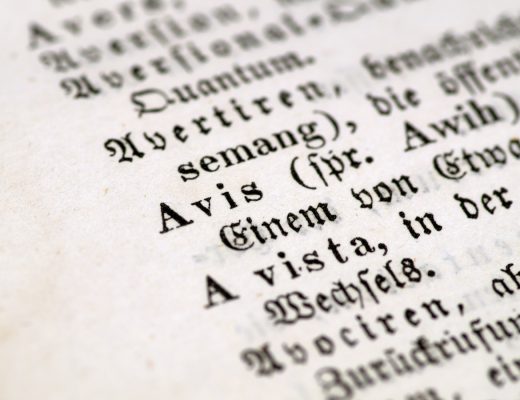 My Favourite Latin Words and Phrases 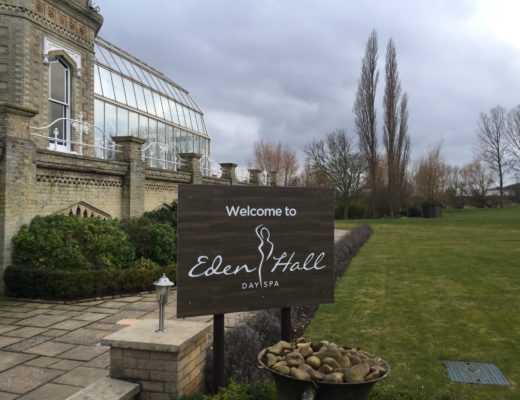 Spa retreat at Eden Hall with my best friend 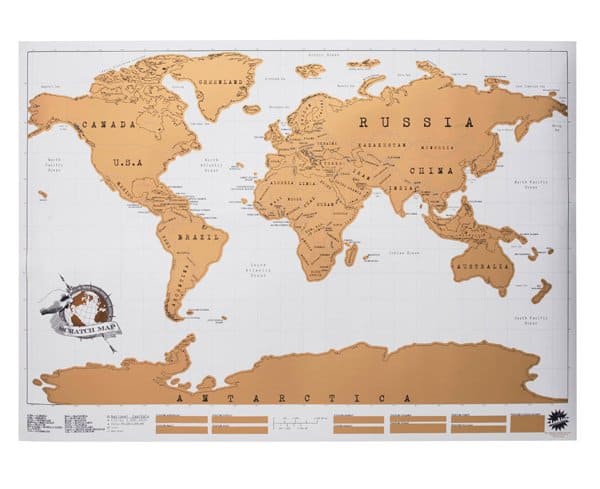 REVIEW: Scratch Map – Scratch your way round the world!