28 things that you need to know about Notting Hill Carnival With Notting Hill Carnival getting underway this weekend in central London I thought I would give you some facts so you are all prepared to hit the West London streets. Feathers at the ready, get set go…….!

It is the second largest carnival in the world, following Rio De Janeiro Carnival

It is the largest street festival in Europe

Over 2 million people attend each year

There are over 40,000 volunteers that help out to make sure the festival runs smoothly

There are five different aspects of carnival: masquerade, soundsystems, steel pan bands, calypso and and soca

It contributes a massive £93million to Britain economy

80% of attendees are residents of the UK

Another important influence was the unsolved murder of Kelso Cochrane, a young black Londoner, on Golborne Road in 1959

The people in fancy dress are called ‘Mas bands’

There are over 15,000 fancy dress outfits on display each year

They spend all year getting ready for Carnival, spending hundreds of hours on every outfit

Their outfits are handmade and decorated with…

They are inspired by African mythology

There are around 40 static soundsystems, ten steel pan bands and 70 performing stages

Monday is the wildest day, whilst Sunday is dedicated to families and children

The main parade is on Monday 25th and is 3.5km long

Over 300,000 litres of pineapple juice will be sold

If you are heading to carnival – have an amazing time! 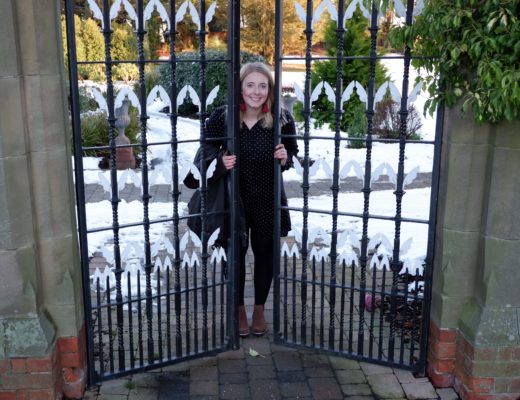 Packing for a weekend in Yorkshire 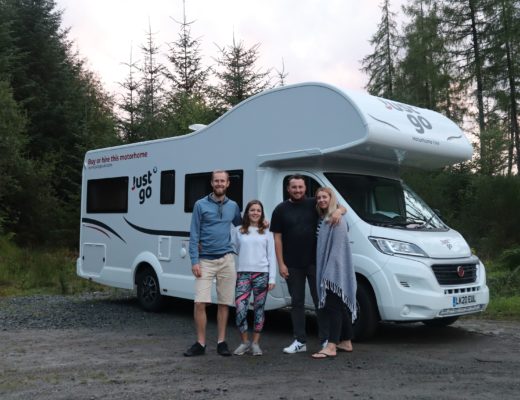 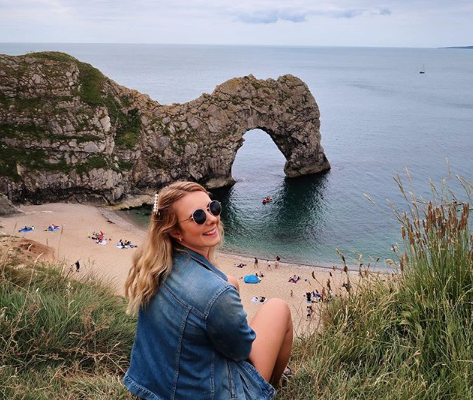