10 of the Best Restaurant in Soho London

London’s Soho has a great range of restaurants to satisfy any culinary craving, whether it’s for a traditional British dinner, flavours of Southeast Asia or Italian Umbrian cuisine fit for a king.

There is simply nowhere better than Soho for dining in London, so head on over to London this month and visit one of the best restaurant in Soho London… 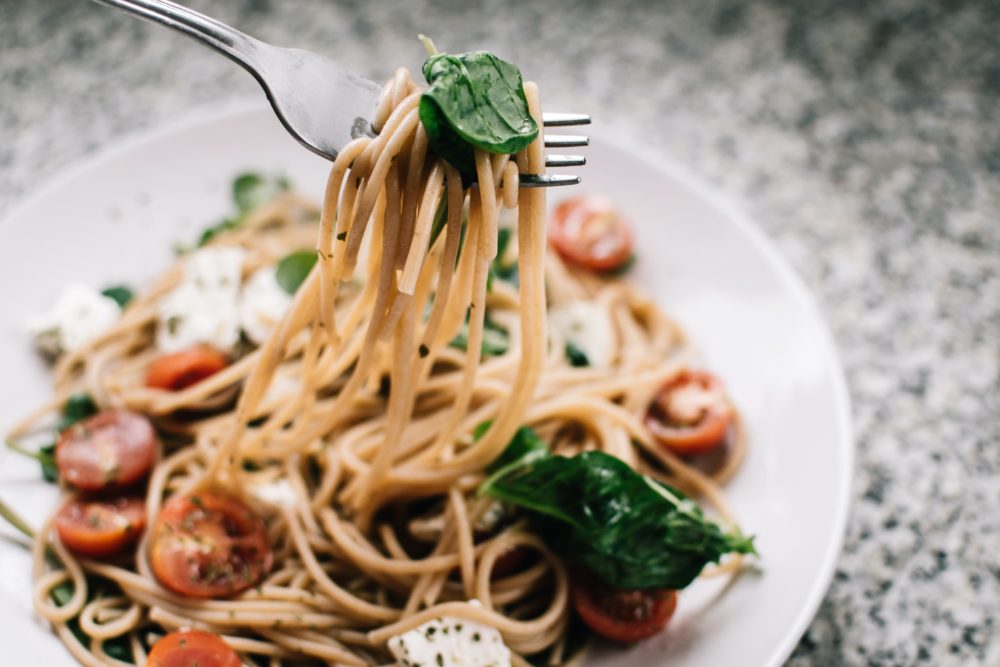 Photo by Lisa Fotios from Pexels

Beirut-born Jad met Aga, who is Polish, while the two worked in a central London Lebanese restaurant, she ran the front-of-house while he was in the kitchen. The food is to die for if you’re a fan of Middle Eastern cuisine, and is certain to make you a convert even if you’re not.

Quo Vadiswas one of the first Italian restaurants to open in Soho, in the 1920s, and it has recently been given a new lease of life with the arrival of Jeremy Lee. Jeremy’s cooking is simple yet superbly executed and he has a fascination with seeking out slightly unusual ingredients that he presents against a backdrop of the best British cooking traditions. The menu changes daily but summer fare has included sweetbreads, squid, duck hearts, samphire and pickled gooseberries. 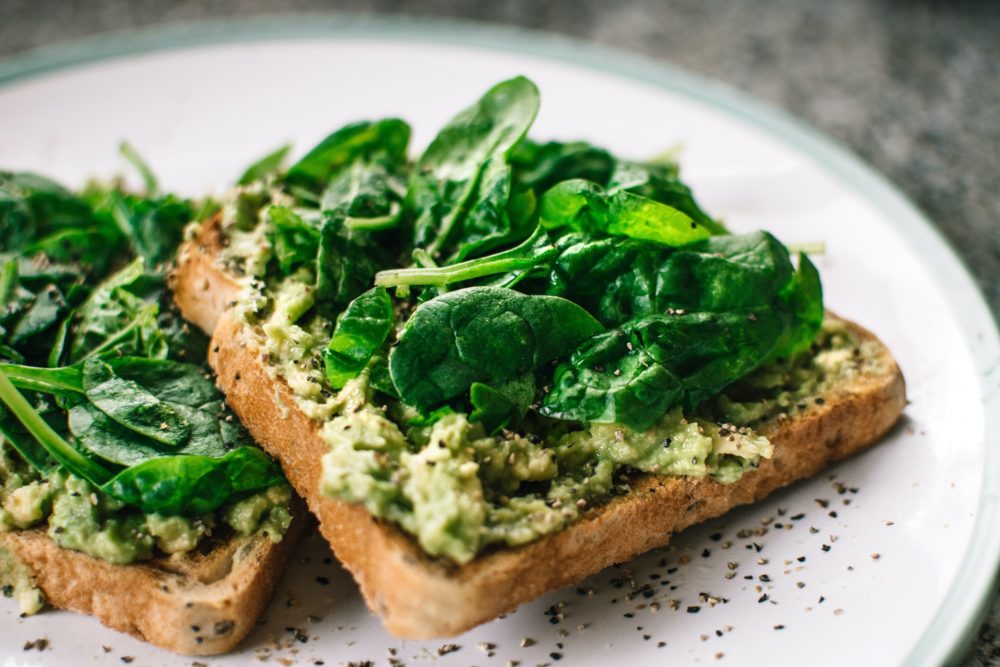 Photo by Lisa Fotios from Pexels

Japanese
The best time to go to this divine Japanese noodle bar is at about 5.45pm on a cool evening, just before everyone pours out of their offices and the queue for udon noodles snakes up Frith Street. This little restaurant is an absolute delight and consistently delivers well-measured portions of Japanese dishes using locally sourced seasonal ingredients, with flavours that are both clean and satisfying.

Vegetarian and Vegan
We’re yet to find someone who doesn’t love a little afternoon tea but it can be tricky to find one that openly caters to a gluten free diet which is why we’re championing Ethos as our number one spot for it.
Their menu offers not just a gluten free alternative to the usual savoury snacks, cakes and scones, but a vegan option too, so there are plenty more bases covered than you might find elsewhere. The cost is the same for each menu which again, is a pleasant surprise, so why not top up the order with a glass of skinny prosecco and make a celebration of it? 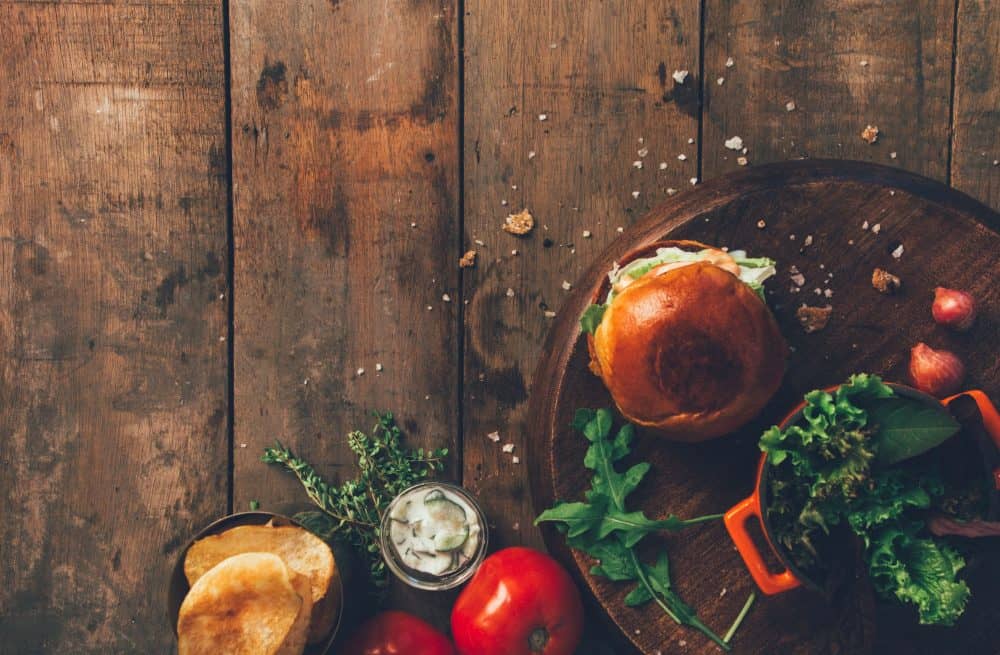 Photo by Ray Piedra from Pexels

Simply the name draws people in, who wouldn’t want to visit such a merrily titled establishment? The original Rum Kitchen opened in early 2013, in the island paradise of Westbourne near Portobello Road, and was an immediate hit with the locals, evoking time spent holidaying in the Turks and Caicos Islands. Choose Rum for beautifully flavoured Caribbean food.

The first Polpetto premises was above French House and now the restaurant is an extension to the ever-popular pub. The dining room used to be run by Fergus and Margot Henderson before they opened St John, so it has great provenance and delicious cuisine to match.

Bocca di Lupo were one of the first in the wave of Soho restaurants that sought to change the local dining scene. Chef Jacob Kennedy’s take on classic Italian regional cuisine is like the Silver Spoon cookbook brought to life, with the stripped down simple food served in buzzy, glamorous surroundings. 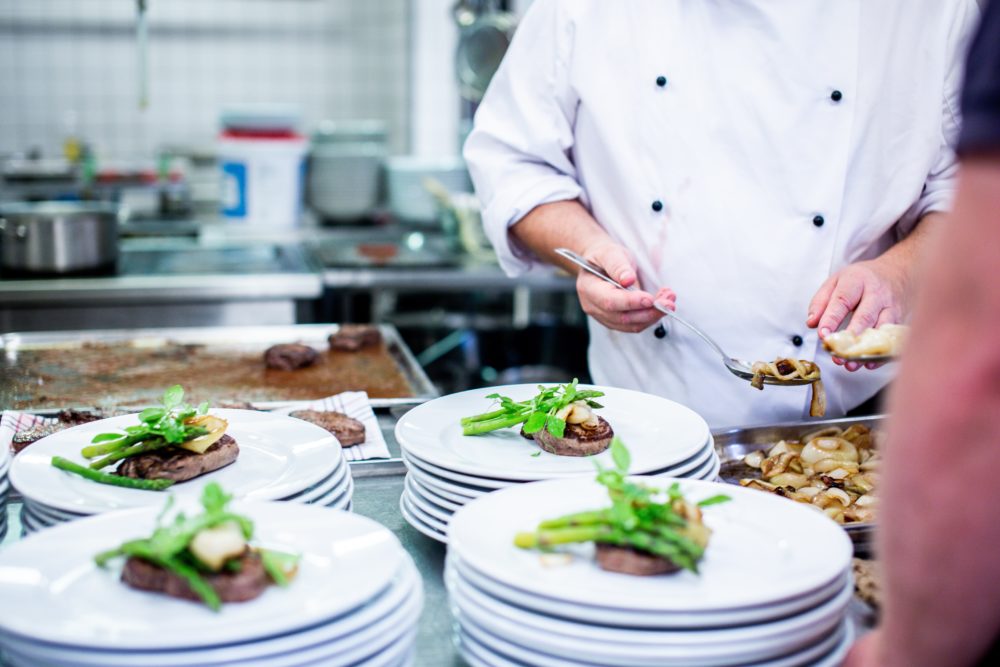 Photo by Rene Asmussen from Pexels 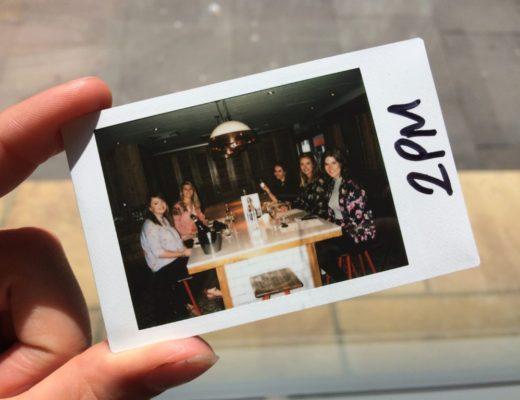 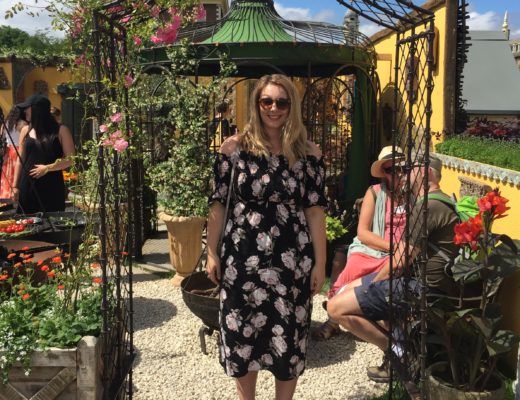 Spending the day with Raymond Blanc at the Chelsea Flower Show 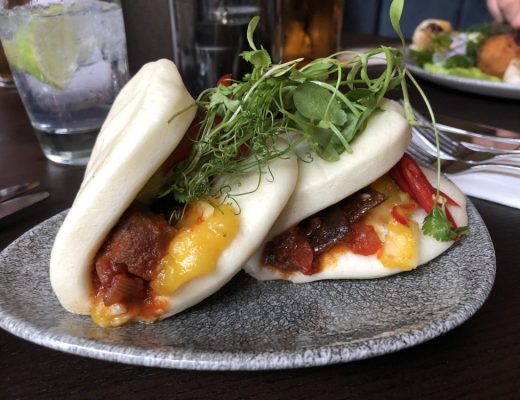 10 of the Best Pubs in Milton Keynes