Considering the Parklife Weekender is a fairly new festival when it comes to the likes of Reading Festival and T in the Park it managed to supply a world class line up at this years’ event. The line-up included world class rapper Snoop

Dog who headlined on the Saturday night along with Sunday’s headliner the Foals. Others included Katy B, Disclosure, Rudimental, Jamie XX, Sam Smith and Ella Eyre.

The event drew in over 60,000 people to Manchester’s Heaton Park for the two day event on the weekend of the 7th-8th June. The festival now covers nearly the entire area that is Heaton Park and has become one of the most up and coming festivals in the UK drawing in crowds of excited festival goers each year. Even the weather was tipped to be a wash out but instead managed to surprise event goers by supplying us with snippets of sunny weather throughout the weekend. However after early Saturday morning rain showers the ground then continued to be sodden and mud-bath-like for the rest of the weekend. The weather held out for most of Saturday afternoon with the rain only making an appearance as Snoop Dogg began his set on Saturday night.

The line-up continues to excite its fans and it seems it is working as the event becomes bigger and bigger each year. The site included several stages which supplied event goers with a variety of music artists and genres. There was the main stage, several various sized tents, a Warehouse Project stage and the world’s smallest club tent. 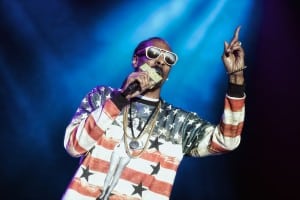 For indie fans there were Foals, Bastille and Warpaint. For the dance crowd there was Annie Mac, Jamie Jones, Steve Troxler and Duke Dumont. For the hip hop fans acts included Snoop Dog, Danny Brown and Pusha T and even the alternative acts such as Katy B, London Grammar and Clean Bandit managed to gain some of the biggest crowds at this years’ event.

Overall Parklife Weekender managed to wow its fans with a truly amazing line-up this year with a list of over 200 artists and some of the world’s best DJs. They also began the after party event ‘Afterlife’ which took place after the festival finished at 11pm and venues across the city hosted amazing DJ event until the early hours of the morning, providing event goers with even more chance to enjoy themselves over the weekend event. This year’s Afterlife included Jamie Jones, Eats Everything, David Rodigan, Ben UFO B2B Midland and Nina Kraviz who, no I am sure will be in hot demand for Parklife Afterlife 2015. www.afterlifemcr.com

The only cons of the festival tended to be the after event transport issues which echoed with everyone you spoke to. The event is at Heaton Park which sits at 4 miles outside Manchester city centre, which of course means without camping festival goers are dotted around the city in hundreds of hotels.

The event does provide information for where to go for transport links however they seem to have not sorted out better transport links. The tram was so packed people were being pushed on the tram as it headed back to the city centre, and the taxi system even though it seems to work slightly, after waiting for close to 82 minutes for a taxi in a long queue that winds round the car park we had to unfortunate argument with a taxi driver as he tried to rip us off for a 5 mile trip. We still ended up paying £25!

Also in the news following the event there were several reports of violence and to date two people have now died from the result of either stabbings or fights at the event. Security however was high and police were apparent alongside security teams throughout the festival. Credit has to go to the organisers, security staff, St John’s Ambulance volunteers and of course Greater Manchester Police who all ensured that Parklife 2014 was overall a very safe and positive experience.

It’s got to be said the weekend was a huge hit amongst fans that attended over the two day event and as the line-up continues to grow its obvious next years’ Parklife Weekender will be a highly anticipated event. The Warehouse Project have done a sterling job in directing this festival to becoming well known class A festival.

Tickets are sure to fly off the shelves for 2015! Parklife Weekender, Manchester

For more info go to www.parklife.uk.com 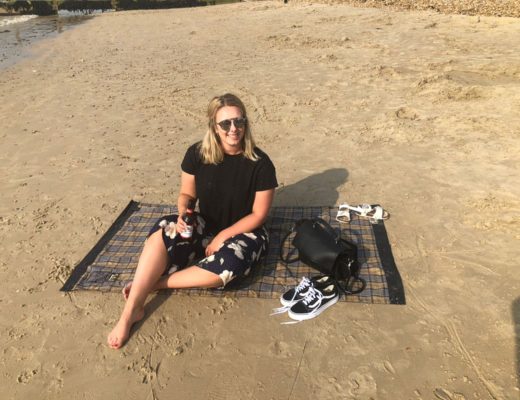 10 Things to do in the Isle of Wight 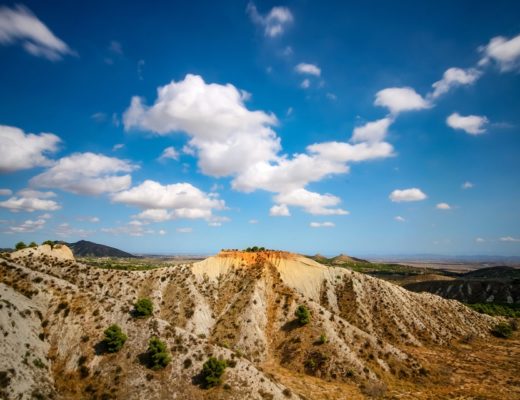 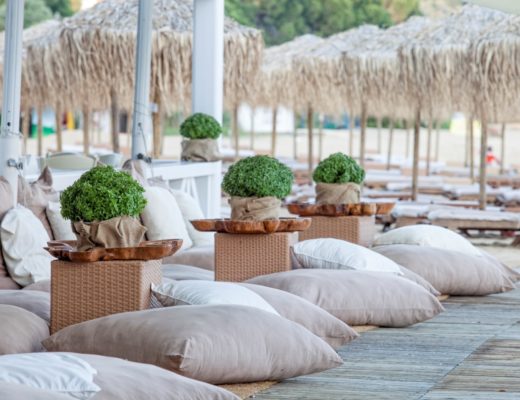