My Favourite Latin Words and Phrases

Out of all the languages you can learn, whilst it can be deemed ‘useless’, the most beautiful words and phrases are Latin.

And they’ve lasted the course of time too, and is also the cornerstone for many modern European languages.

The amount of times I’ve heard ‘Latin, a dead language’ I’d be a millionaire, but it’s a stunning language and one I wanted to share with you here.

Latin is a classical language belonging to the Italic branch of the Indo-European languages. Latin was originally spoken in the area around Rome, known as Latium.

Latin Words and Phrases are beautiful, with the most stunning meanings. 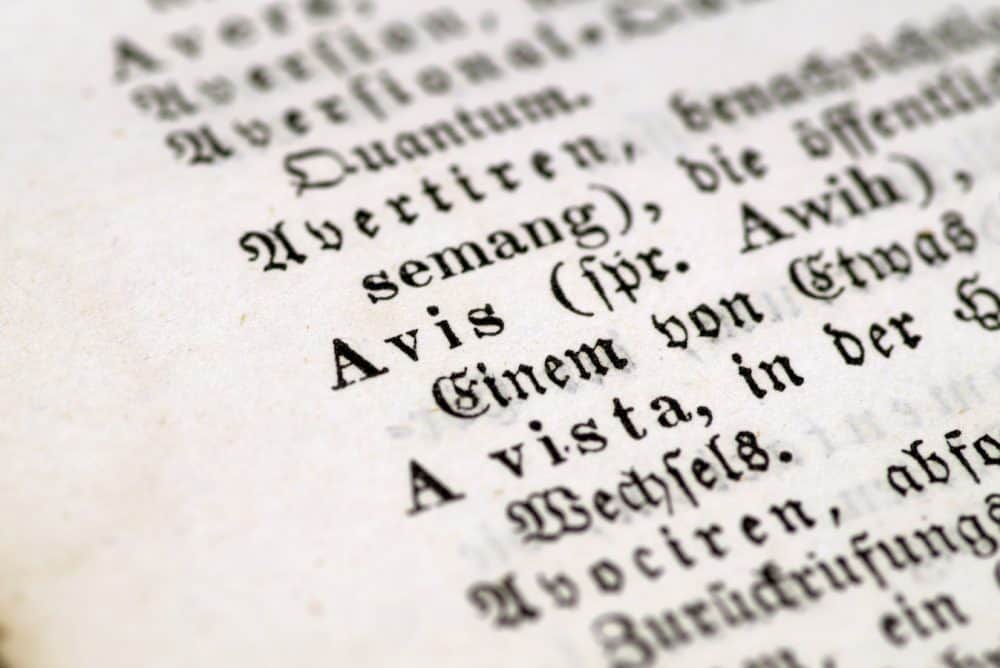 Through the power of the Roman Republic, it became the dominant language in Italy, and subsequently throughout the western Roman Empire. Latin has contributed many words to the English language. In particular, Latin (and Ancient Greek) roots are used in English descriptions of theology, the sciences, medicine, and law. It is the official language in the Holy See (Vatican City) and it is still used here today.

Latin was originally spoken in the area around Rome, known as Latium. Through the power of the Roman Republic, it became the dominant language in Italy, and subsequently throughout the western Roman Empire. Latin has contributed many words to the English language.

Italian, French, Portuguese, Spanish, Romanian, and Catalan are direct descendants of Latin. There are also many Latin derivatives in English as well as a few in German. Latin is still spoken in Vatican City, a city-state situated in Rome that is the seat of the Catholic Church.

The influence of Roman governance and Roman technology on the less-developed nations under Roman dominion led to the adoption of Latin phraseology in some specialized areas, such as science, technology, medicine, and law.

For example, the Linnaean system of plant and animal classification was heavily influenced by Historia Naturalis, an encyclopedia of people, places, plants, animals, and things published by Pliny the Elder.

Roman medicine, recorded in the works of such physicians as Galen, established that today’s medical terminology would be primarily derived from Latin and Greek words, the Greek being filtered through the Latin. Roman engineering had the same effect on scientific terminology as a whole. Latin law principles have survived partly in a long list of Latin legal terms.

6. Ad astra per aspera – Through adversity to the stars

8. Ex Nihilo Nihil Fit – From nothing comes nothing.

10. Alis Propriis Volat – She flies with her own wings Taking on the ‘Take 12 Trips’ challenge 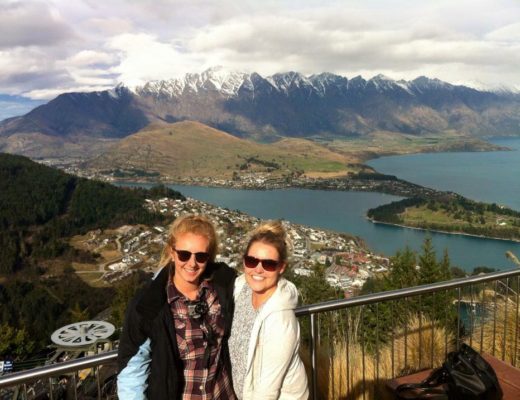