7 things you think of when living in a campervan

If you’re on the heaven side of the camping, you will be thinking about the freedom to go wherever you want, whenever you want, being at one with nature and living the dream. You will also be imagining camping on beaches and gathering around a campfire while drinking beers under the stars. However, it isn’t always like that; in fact it is rarely like that, but hiring a campervan is still one of the best things we did on our trip down the east coast and something that every backpacker, traveller and couple must do whilst in Australia. However, here are some things to think about…

Stay in campsites whenever possible

The idea of camping on the beach is all very romantic or sleeping at the side of the road is yes, also very cheap, but it’s also illegal and you will be fined. It is also great to be at one with nature for two or three nights but it won’t be long before you begin to miss toilets, hot showers, cooking facilities and being able to enjoy some space away from your travelling companion.

Make sure you have air-con 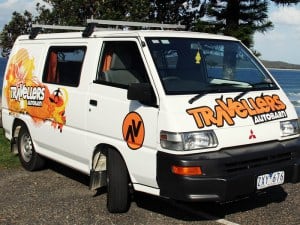 You’re in Australia after all. It’s hot; it’s often really hot, so getting air con is a must especially from October to April. The mornings are the worst; when you wake up suffocating in your own sweat and can’t get out of the van because you feel horrendous. However, air con comes with a cost and it eats in to your petrol so make sure you have the funds to fund it.

There were a few nights of unsettled sleep when the dreaded words were heard: “I think there is a spider in the van.” The van would be emptied and torches would be shone in every nook until we were sure we were safe from the dreaded spiders. I could just about sleep through it but not so much for Kate, we had to gut the van! Even worse are flies if you leave the windows open, they love the light!

Going to the bathroom

Like camping, it is similar in a campervan. If you aren’t on a campsite, your only option is the grass/floor/bush. I won’t go in to this but at least be prepared with toilet roll, wipes, a torch and lighter.

Being scared of the dark

It must go through so many peoples head but for two girls it was even worse being scared of what lurked outside the campervan. We even scared each other! The idea of only having a door between you and the dark outside work does scare the living daylights out of you when it is pitch black and you’re in the middle of blooming nowhere. There was a time when we camped in the middle of nowhere near Coffs Harbour and locked ourselves in to the van because we were certain there was someone outside. Of course it was all in our heads and a little bit ridiculous now I come to mention it but better to be safe!

Dealing with a hangover 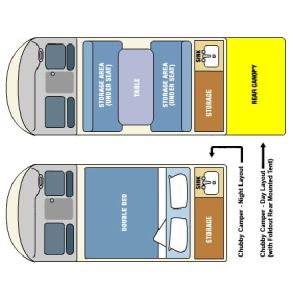 There were many a morning where we awoke in a ridiculously hot campervan with a hangover from hell and feeling as though the world was about to end or we were about to die because there was no escape from the heat. Either don’t do it, or get out of that van as soon as possible. Leave windows open or doors open because come 6am that dreaded heat will eat you alive. Tip: remember the water bottle!

Oh and we can’t forget the fines! We were quite lucky but travellers with campervans can be stung quite badly. From speeding fines, parking fines, crossing the bridge fines, toll road fines, fines for not paying fines and many other fines we probably weren’t aware of. We only endured bridge fines and road tolls but I have heard from others that have been served $50 for fines. Be careful and keep note of where you are driving and which tolls you are accruing.

We hired our campervan from Travellers’ Autobarn http://www.travellers-autobarn.com.au/ who are an Australian company based across Australia. They have depots in Cairns, Brisbane, Sydney, Melbourne and Perth. They have vans available for hire for all budgets and can always offer you a very good quote if you book in advance. 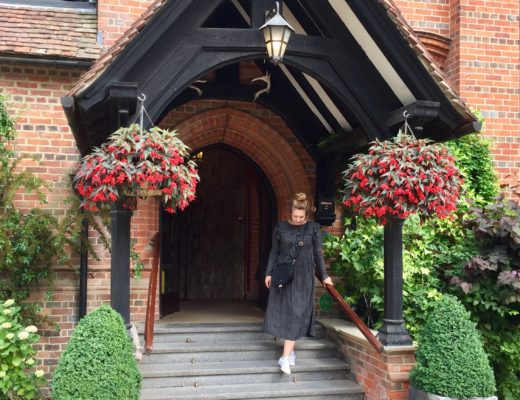 REVIEW: A Weekend Away in the New Forest at Careys Manor Hotel 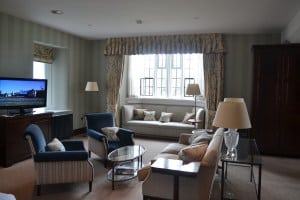 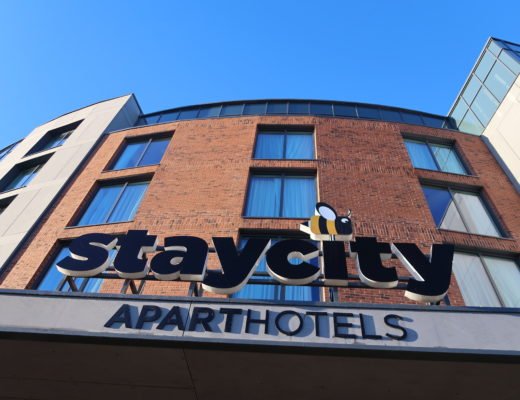