10 Top Things to do in Pisa

I visited Pisa in September at the end of a week long Mediterranean Cruise around Europe, stopped at France, Italy and Spain. For our final day of the trip we explored the wonderful Italian city of Pisa! The Leaning Tower has made Pisa famous all over the world, and in addition to the tower, the city offers many other interesting things to see worth at least an day (click here for the latest cruise offers and discounts).

And the best bit? We explored this gorgeous city by segway! This wouldn’t have been an excursion I would have usually chosen myself, but I am super happy we did it as it was so much fun! And bonus: I didn’t fall off either…

It was a wonderful day as we explored the lesser known areas of the city, visited a few markets, took our Instagram shots in front of the Leaning Tower of Pisa and the Piazza dei Cavalieri and stopped for a bite to eat at a local Pizzeria restaurant. 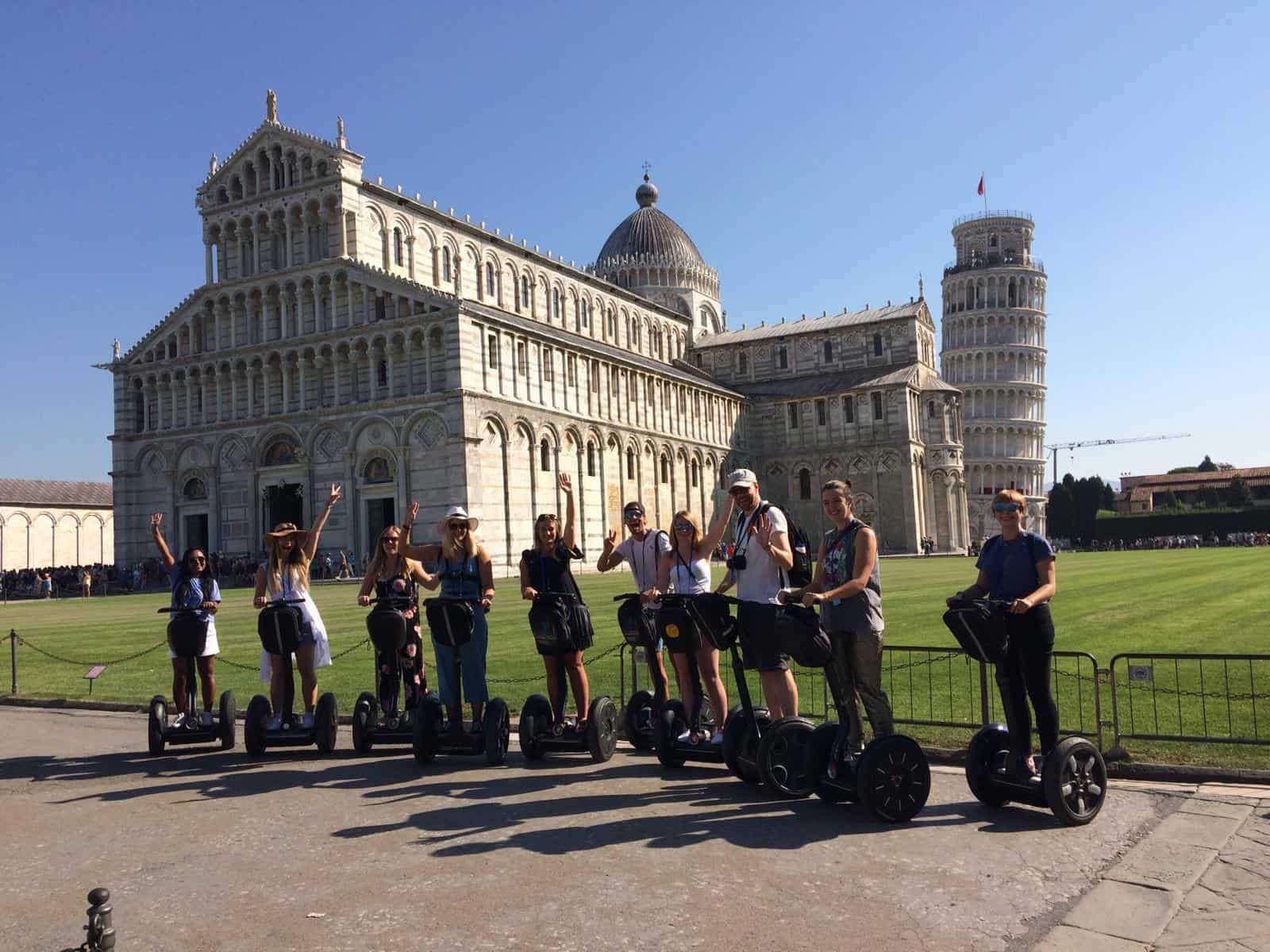 Top things to do in Pisa

When the building complex at Field of Miracles was built, the bell tower wasn’t intended to be the centerpiece of the square. Campo dei Miracoli was medieval Italy’s grandest building project and even today it is one of the main attraction of Tuscany and Italy. Once you have admired the Tower of Pisa from all angles (including the classic picture in which you pretend to support it to keep as a memento), continue your visit to the other monuments in the Piazza: the Cathedral and the Baptistery. Along the perimeter of the square, there is also the Cemetery, the Cathedral Museum and the Museum of the Synopses.

The Knights’ Square is a landmark in Pisa, Italy, and the second main square of the city. This square was the political centre in medieval Pisa. After the middle of 16th century the square became the headquarters of the Order of the Knights of St. Stephen.

The Old Citadel and the Guelph Tower

The Guelph Tower is located in the Old Citadel, one of the most charming areas of Pisa. For centuries its unmistakable profile has attracted the attention of all those who have walked down the city’s riversides. This centuries-old area of Pisa offers a wide range of oft-neglected vestiges.

Riverside walks down The Arno

If you’re looking for something else to do in Pisa after you’ve visited the main monuments in the Square of Miracles, we recommend a stroll along the Arno River. The river, which also flows through the city of Florence, cuts through Pisa, separating the main tourist area to the north from the neighborhood around the train station to the south.

The Baptistery in Pisa, devoted to St. John the Baptist, stands in front of the west facade of the Cathedral; it was begun in the middle of the 12th century as replacement of a previous Baptismal building, oldest and smaller, octagonal shape, which was North ( it ruins lie in the ground below the Monumental Cemetery).

Recently opened to the public, 2 km of the city walls are now one of the must-see attractions in Pisa. The tour is free and opens every first weekend of the month, from 10am to 18pm and provides spectacular views over the city.

Piazza delle Vettovaglie, which literally means supply square, is one of the oldest squares of Pisa and is also the heart of city’s nightlife. It is formed by a succession of arcades where many shops, bars, restaurants and cafes are located. Near the square every morning, it is possible to shop at the Vettovaglie market.

Keith Haring’s popular graffiti art style is recognizable over the world and you still might be surprised to find an enormous mural in Pisa by the American artist. Haring really liked the city during his visit in 1989 and painted this public artwork on a wall of the church of Sant’Antonio, near the Central Station. SEE MORE HERE 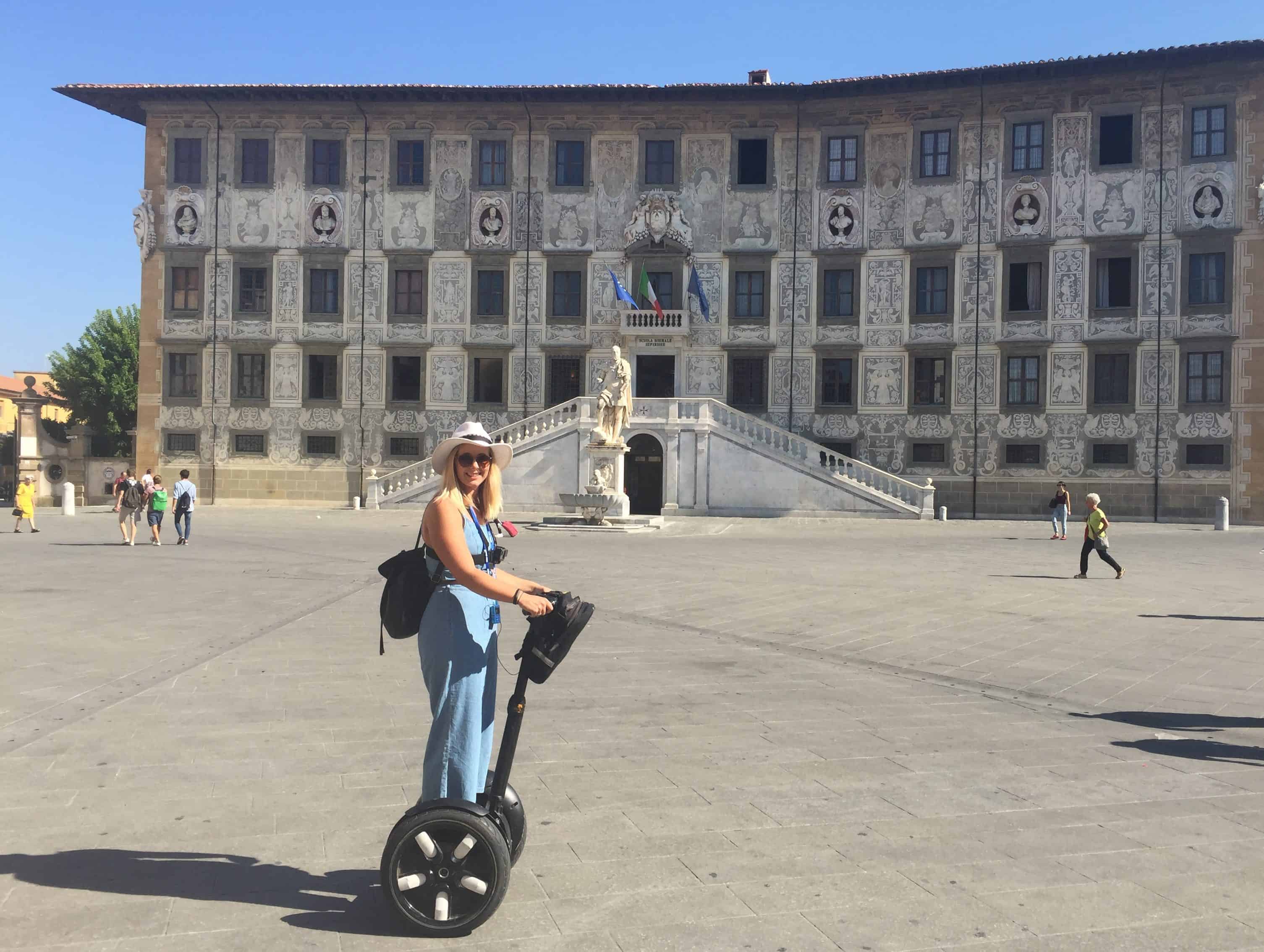 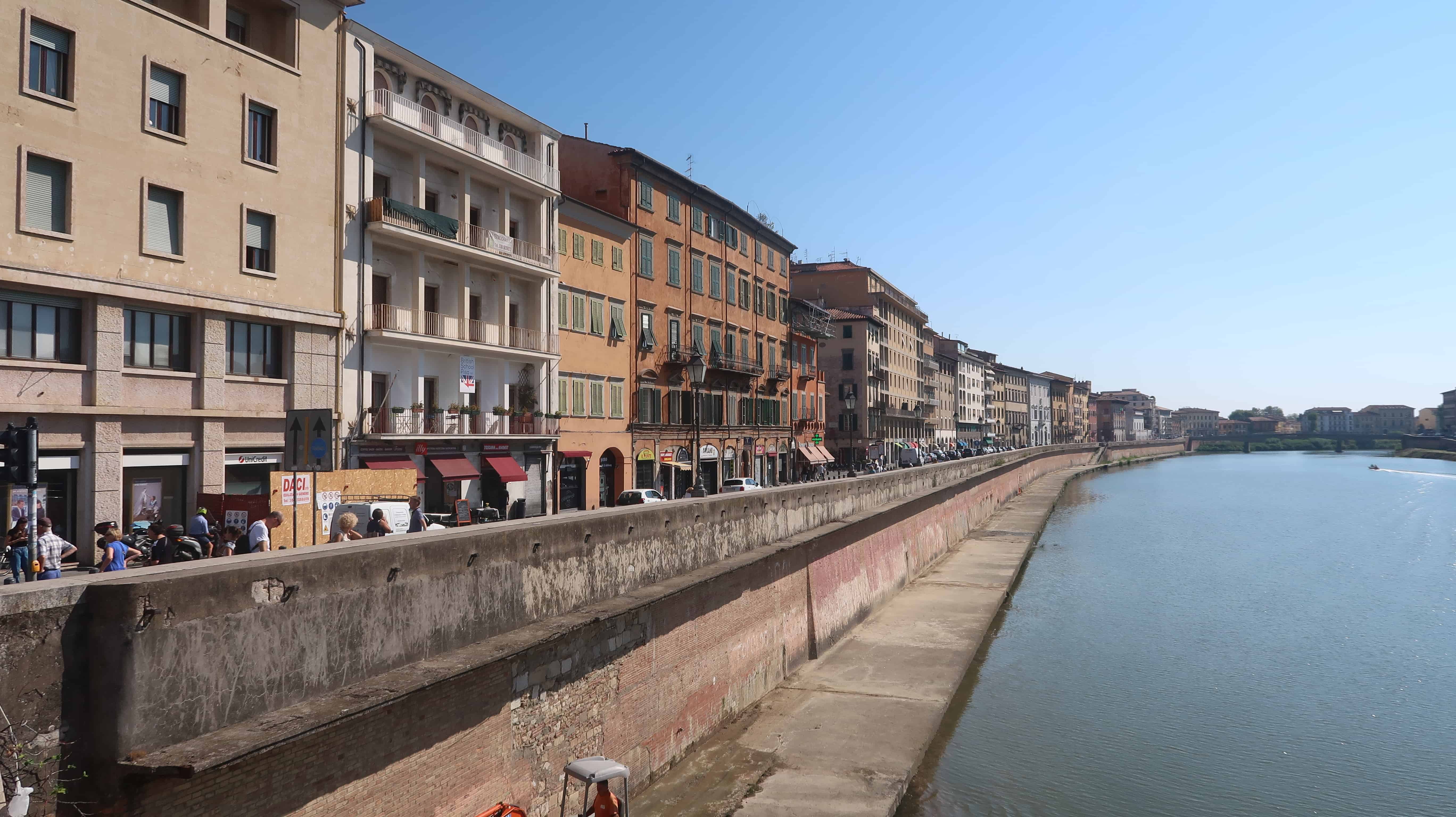 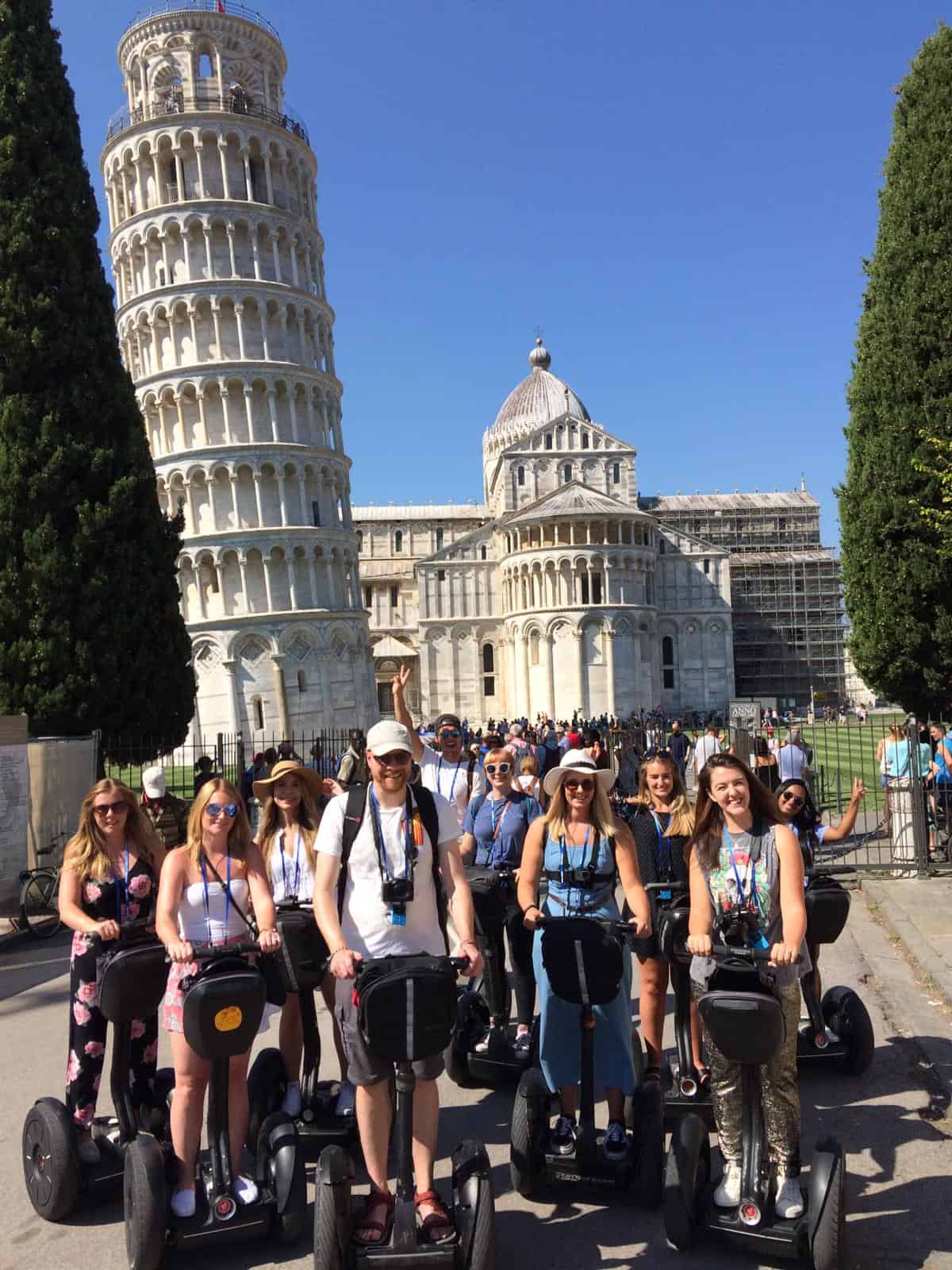 Would you consider trying a cruise? Has my cruise experience and blog post made you think differently about cruising? I’d love to hear your opinion, so please leave a comment in the box below.

I was onboard Princess Cruises Crown Princess cruise around the Mediterranean from Barcelona, Spain to Rome, Italy taking place over 7 Days | 4 Ports of Call. Staterooms start at £849.99. For more cruise deals click here.

This post has been created as part of a sponsored collaboration with Princess Cruises, however as always all views are my own. 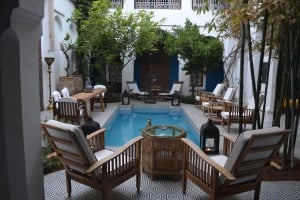 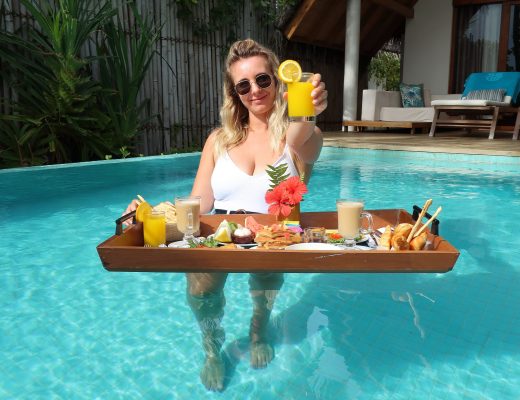 Where to stay in The Maldives: Fushifaru Maldives