Ultimate Guide to 48 Hours in Québec Québec is a country, within a country. To describe Québec as only a city would degrade its unique place within the world, and would not justify the passion it has to remain separate. Québec embraces its difference, offering visitors a vast wilderness, set against a cosmopolitan city, with a passion for skiing, gastronomy and culture.

Québec sits on the Saint Lawrence River and is a bustling metropolis with the perfect mixture of sophistication and playfulness, and history-soaked preserved quarters tucked away across the city. The city is mostly French speaking due to colonization and might as well be somewhere in Bordeaux, France. The narrow streets, stone buildings and imposing Citadelle of Québec take you to another world, where you have coffee on tap, croissants for breakfast and dinner, and you may well bump into someone wearing a beret. 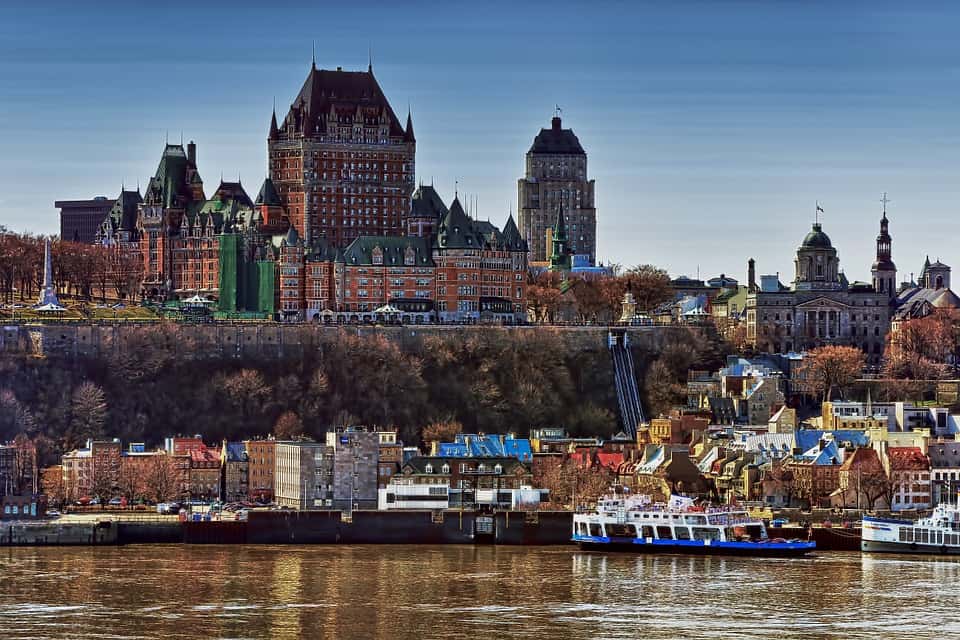 The best times to visit Québec City are June through September and December through February. During the summer and winter months, the city’s social calendar is booked solid with festivals. Summertime is the most popular time to visit due to the warmer weather, but the Québecois relish winter’s icy winds, protecting themselves from the cold weather with hefty parkas and plenty of Tim Hortons coffee. Top Things to See and Do


Explore nature – Located in Lévis, the Parc des Chutes-de-la-Chaudière is just a couple of minutes from Quebec City. It is a scenic natural area with hiking & cycling paths, a suspension bridge & imposing waterfalls. A spectacular sight!

Visit one of Canada’s largest waterfalls – The Montmorency Falls is a large waterfall on the Montmorency River in Quebec, Canada. The falls are located on the boundary between the borough of Beauport, and Boischatel, about 12 km from the heart of old Quebec City.

Indulge in a little bit of history – The Musée de la civilisation à Québec is a museum located in Quebec City, Quebec, Canada. It is situated in the historic Old Quebec area near the Saint Lawrence River.

Visit Haute-Ville by funicular – The Old Quebec Funicular is a funicular railway in the Old Quebec neighbourhood of the city of Quebec. It links the Haute-Ville (Upper Town) to the Basse-Ville (Lower Town), which includes such sites as the ancient Notre Dame des Victoires church, the historic Petit Champlain district, the port, and the Musée de la civilisation (Museum of Civilization)

Go underwater with the sea animals – Aquarium du Québec is a public aquarium located in the former city of Sainte-Foy in Quebec City, Quebec, Canada. The 16-hectare facility is home to more than 10,000 animals representing more than 300 species.

Grab your ski gear and head to the mountains – Le Relais is a ski mountain just 15 minutes from downtown Quebec City, Canada. It is the smallest of the four ski stations located near Quebec City with Mont Sainte-Anne, Stoneham and Le Massif.

Learn about Canadian history – The Citadelle of Quebec, also known as La Citadelle, is an active military installation and official residence of both the Canadian monarch and the Governor General of Canada

Activities galore at Mega Parc – Located within Les Galeries de la Capitale, the largest and most popular commercial complex in Québec, the Méga Parc is open 363 days a year. It offers 19 attractions for the whole family, including a roller coaster and a regulation-size skating rink.

Take a trip to church – The Cathedral-Basilica of Notre-Dame de Québec, located at 16, rue de Buade, Quebec City, Quebec, is the primatial church of Canada and the seat of the Roman Catholic Archdiocese of Quebec, the oldest in the Americas north of the Spanish colonies in Florida and New Mexico. 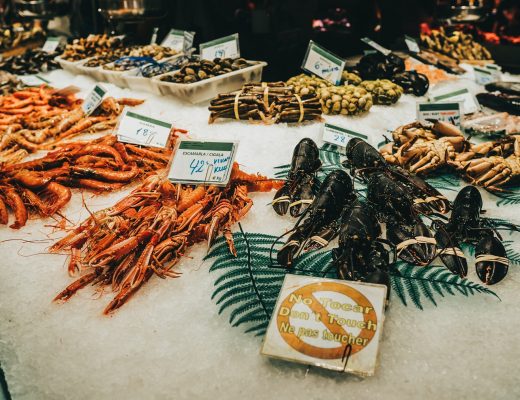 Aruba Travel Guide: Where to Eat in Aruba 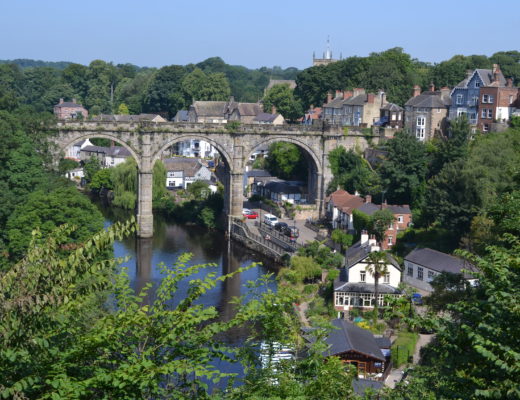 Ultimate Guide to 48 Hours in Harrogate 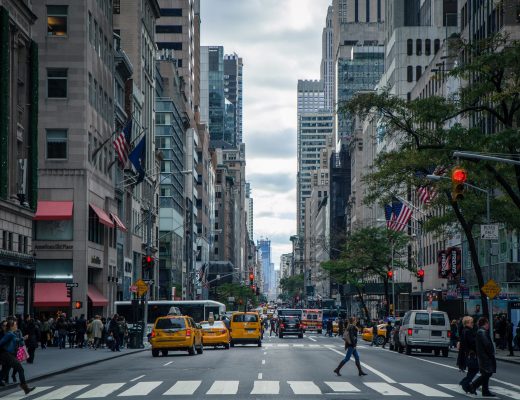