3 Reasons why you should visit Nottingham

Nottingham embraces all things cultural, budding performers, filmmakers, artists, writers, poets and musicians will also find a wealth of opportunities to get involved in. Nottingham is enriched with a flourishing arts scene, including visual arts, music, theatre, cinema, literature and entertainment and people of all ages, interests and backgrounds are encouraged to discover what Nottingham culture has to offer. Nottingham is well known for its links to the legend of Robin Hood and for its lace-making, bicycle and tobacco industries.

There are a variety of art galleries include Nottingham Contemporary, New Art Exchange and the The Djanogly Art Gallery. If its theatre you like there is an abundance of professional theatres in Nottingham which cater for a variety of tastes and audiences from the Nottingham Playhouse, The Royal Centre and the Lakeside Arts Centre. For the movie buffs among you, the city has many cinemas where you’ll find films suited to all types of filmgoer such as the Broadway Media Centre, Cineworld and Showcase and the independent Savoy cinema, situated in Lenton. And if that wasn’t enough, there are also has variety of comedy clubs and literary groups.

It has a great music and festival scene


Nottingham is famous for its place within the British music scene and it is no exception in today’s culture too. Launched only a couple of years ago the newly expanded two day No Tomorrow festival will be back on the 6th and 7th of June at Wollaton Park near the QMC hospital. To headline this year’s festival will be John Newman and Jessie Ware, both who have burst on to the scene in recent years and created a buzz amongst young British adults. Further acts including the BRITS 2015 Critics’ Choice Award winner James Bay will feature in a carefully curated programme of artists across several stages over two days. The festival celebrates the start of the summer season in Nottingham with a party menagerie of weekend wildlife. Set against the backdrop of Wollaton Hall which was used as Wayne Manor in the recent Batman movies, the once peaceful and idyllic setting of Nottingham’s deer park descends into a heady mix of cutting edge artists and carefully curated DJ sets. Combining top-line music with immersive art installations and workshops, full-on games and crafted food and drink, it’s time to party like there’s No Tomorrow. Y Not festival is also local just next door in Derby and Dot 2 Dot festival takes place in the city around April time.

There’s always something to do!

From the Nottingham Caves, to the Capital FM Ice Rink and from the Market Square to Nottingham Castle, there is always so much going on in and around the city. They have countless bars, clubs and restaurants across town and Nottingham also features its own Greyhound Stadium and is home to the oldest pub in Britain, Ye Old Trip to Jerusalem. If its beer you like head on over to the Nottingham CAMRA annual beer festival from the 17th to the 20th October at Sneinton Market. Or if you are after some adrenaline watch the canoeists slalom and the water-skiers fall in at the National Watersports Centre at Holme Pierrepoint. It is located just three miles from Nottingham on the River Trent. 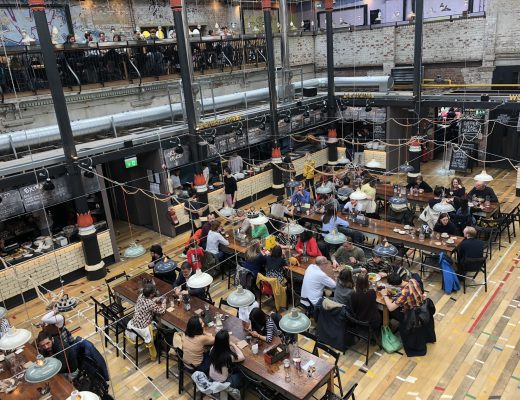 Cool places to eat in Manchester 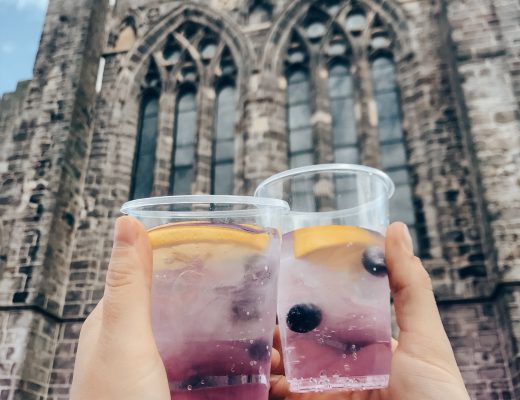 A Day at the Paisley Food and Drink Festival 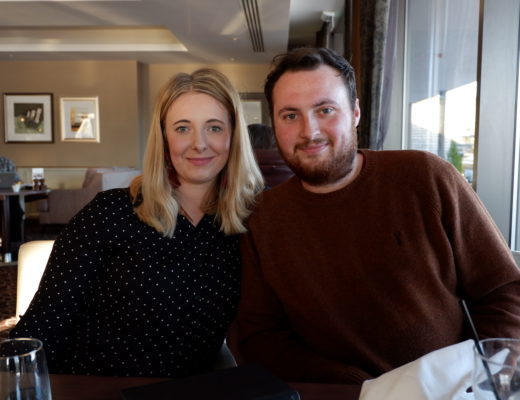