The Best UK Festivals to attend this summer

The Best UK Festivals to attend this summer 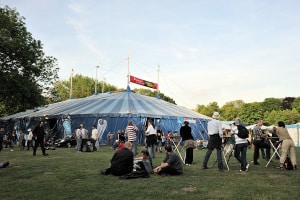 Wychwood is THE annual family festival, nominated as Best Family Festival in the UK Festival Awards every year. Look forward to over 100 bands on 4 stages, over 100 workshops for all ages, plus a Kids Literature Festival, Comedy, Real Ale Festival, Great Food, Idyllic Camping Beneath the Prestbury Hills and much much more. The celebrations will be led by legendary British rockers The Stranglers, delighting audiences with hits from their 40-year career. Other acts worth a mention include: The Boomtown Rats, 10cc’s Graham Gouldman, Heart Full of Songs and 80’s Ska band Bad Manners.

Joining the thousands of revellers travelling into Manchester from all over the UK will be a hand-picked line-up of the musical maestro’s intent on turning proceedings into the ultimate party. Following last year’s sell out event, the Parklife team have been working non-stop behind the scenes to bring you more madness, more music, more dancing and more fun than you would think possible to have in a park! Anyone who has attended Parklife in previous years will tell you that it is one hell of a party. Similar to last year Parklife will have a diverse line up of Drum and Bass, Dubstep, Tech, House and a band or two thrown in for good measure. 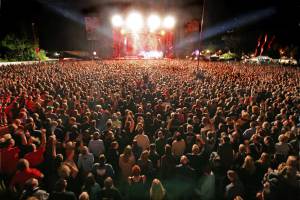 On Saturday 7th June we invite you to celebrate the first days of summer at one of the most idyllic locations in the Midlands. We will be transforming the breath-taking Elizabethan mansion and grounds of Wollaton Park in the heart of Nottingham City into something you have never seen before.

On Saturday July 12th, the world-famous dance music festival Electric Daisy Carnival (EDC) will return to the UK for an epic two-day party that will further establish this international event as a highlight of the UK summer calendar. Electric Daisy Carnival UK promises to be even bolder and more spectacular than 2013’s sold out inaugural event, making the trailblazing festival the most impressive show of 2014.

Electric Daisy Carnival UK will transform iconic outdoor entertainment venue Milton Keynes Bowl into a brand new world. Milton Keynes Bowl has hosted concerts by some of the most famous musical acts of all time, including Queen, David Bowie, U2 and REM, Bon Jovi and Metallica. It provides the perfect setting for Electric Daisy Carnival UK and everything that comes along with it, including a line-up that boasts the brightest dance music stars, with stages including Kinetic Field, Circuit Grounds and Cosmic Meadow.

Singer songwriter and no.1 artist Tom Odell and Madchester legends the Happy Mondays will headline this year’s Splendour festival held at Wollaton Park in Nottingham. Odell’s appearance at Splendour on Saturday 19th July in front of up to 20,000 people will be his biggest headline performance to date. It continues his rapid rise from unknown a couple of years ago to national radio favourite, Brits award-winner and chart-topper with his debut album ‘Long Way Down’ and hit singles ‘Another love’, ‘Grow Old With Me’, ‘I Know’, and ‘Hold Me’.

LINE UP SO FAR: Tom Odell, Happy Mondays, Scouting For Girls, Foxes, Ron Pope, The Boomtown Rats, Reverend & The Makers, The Rifles, A Plastic Rose, Uncle Frank, Keto and many more to be announced. 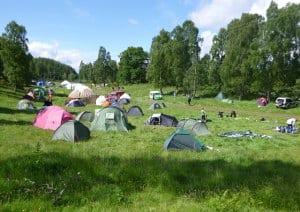 Named as ‘one of the UK’s best small festivals’ by the Guardian newspaper, Standon Calling has become a festival that has found its way into the hearts of many. More than being just about music, the festival also concentrates its efforts on the broad spectrum of the arts, from sculpting to writing, acting to comedy, and even including the culinary arts.

Standon Calling boasts an outstanding music policy that has seen the likes of Florence and the Machine, Friendly Fires, Mumford and Sons, Bastille, Metronomy, Anna Calvi and The Noisettes play the festival before they made the big time. It has garnered a reputation for itself as the place to catch the freshest musical talent before they hit the mainstream. With new developments each year including secret stages, swimming pools, and all manner of oddball creativity, Standon Calling has become well loved for its unique approach to the festival experience.

If you thought last year was HMS Epic then the return of Bestival promises to blow you out of the water! Yes indeed, you may recall when last we met; we were all aboard the good ship HMS Bestival. Since that heady weekend we have sailed far into uncharted waters on a voyage of exploration and discovery, picking up rebels, misfits, artists and prophets, but alas we have run aground. Now, beached upon the warm sands of a tropical paradise our lookout peers through the palms fringing the beach, in a clearing he sees a stone temple, and teems of bamboo and palm roofed shacks. He hears the distant sound of drums on the breeze and sees tiny tribes-people moving and shaking. And there, in the middle of it all, the source of his confusion, is a giant bloody disco ball…. this, my friend, is Desert Island Disco. And you are very welcome.

Bestival is no stranger to huge headliners either, with the likes of The Cure, Basement Jaxx, Fatboy Slim, The Beastie Boys, My Bloody Valentine, Massive Attack, Kraftwerk, The Prodigy and Bjork visiting the Isle of Wight over the past few years, Bestival 2014 will be no different. Kicking off with a frankly magnificent headliners Foals and Outkast, and our very best theme yet, believe us when we say Bestival is gonna go off big time this September 4th-7th, and you’re gonna want to be with us!

The Zoo Project Festival will feature an array of genres within the electronic music spectrum – featuring house, drum & bass, hip-hop, electro, UK bass, garage, ambient, experimental and more. Influential crate-diggers will spin alongside the hottest new beatsmiths, continuing the Zoo Project mantra of unearthing underground talent before they take off. 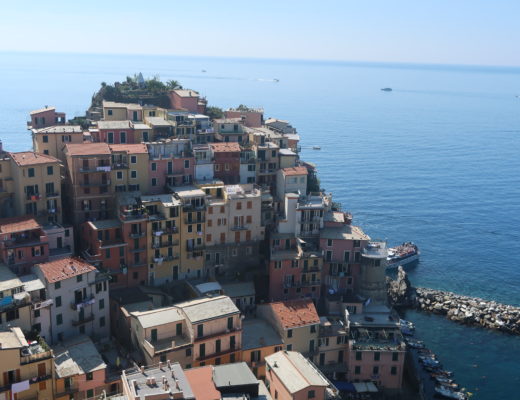 5 places to visit in Cinque Terre 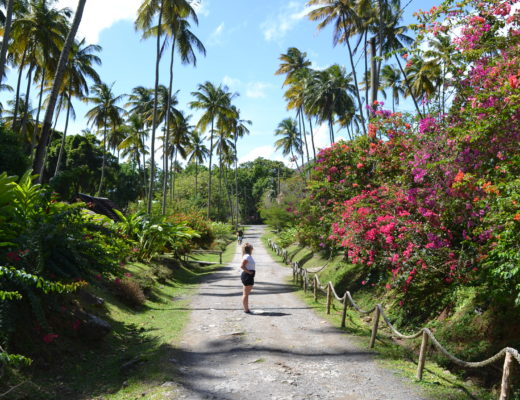 Ultimate Guide to a week in Saint Lucia 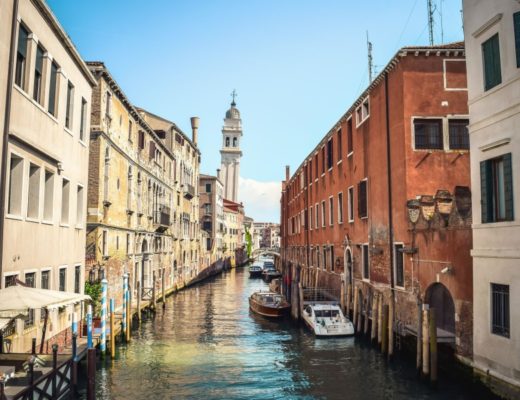 How Much to Budget for Backpacking Europe