Standon Calling, Hertforshire is a small annual music festival held near the village of Standon, Hertfordshire in the grounds of private residence Standon Lordship. It is an unsponsored, themed boutique festival which grew from a birthday barbecue into an annual public event.

The festival began as a birthday barbecue for founder Alex Trenchard in 2001 and it then became a live music event in 2004, with a single stage on the same site with a one day line-up. In 2005, a second stage was built. Organiser Trenchard announced to visitors “Don’t go to bed!” Performers dressed as fairies, which were hidden in the crowd, threw off their cloaks and led the festival-goers to a surprise all-night party.

The festival then expanded to two days in 2006 with a full-size main stage. In the years following the festival spread from Standon Lordship onto neighbouring fields with additional car parking and camping. 2011′s theme was ‘Gods and Monsters’ with Lamb and Battles headlining and then 2012′s festival is the theme ‘Journey to the end of the earth’, 2013 saw “Runaway from the circus” theme hit Standon and this year’s incredible “Latin America” theme saw hundreds of revellers land in Standon dressed in anything Latin American, including the Chilean Miners, Circus acts, Spanish dancers and native fancy dress. It’s been said, smaller festivals make the extra effort to impress, as they cannot always rely on the big acts to draw the crowds however it appears Standon Calling has formulated the perfect balance, with huge headline acts such as Clean Bandit, Public Enemy, The Cuban Brothers and Maximo Park, alongside trapeze artists, a swimming pool and the infamous “Cow Shed” night club.

For the first time in the festivals history, 2013 was a sell-out and 2014 seemed to be no different in terms of weekend tickets as festival goers of all ages flocked to the Hertfordshire Lordship setting that is – Standon Calling. The festival is set in an almost valley wonderland and surrounded by rolling green hills, this 3 days festival has continued to improve and impress when up against the big UK festivals. 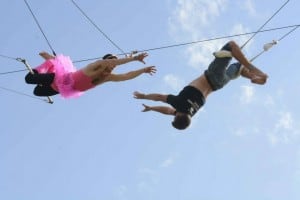 One of Friday’s highlights had to be Frank Turner, headlining the main stage at the 3 day festival. They didn’t disappoint as kids and adults sang back catchy songs in the form of latest single ‘Losing Days’ and ‘Oh Brother’. Saturday really kicked off the festival, as the Latin America themed fancy dress was on show across the festival, with kids and adults alike dressing up in their outrageous outfits. As you’d expect, there were some great interpretations of the ‘Latin America’ theme with people dressing up as Chilean Miners and Chilli peppers.

Clean Bandit and Public Enemy then took to the stage on Saturday night and the crowds went as far back as the eye could see, as the fans soaked up the last of the sun and danced the night away. Clean Bandit really put on a show performing all their hits from chart-topping ‘Rather Be’ to Extraordinary’ and ‘Come on Over’. 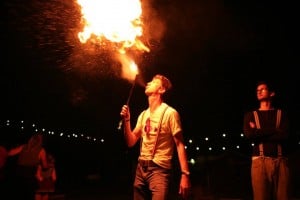 Overall, Standon Calling was simply INCREDIBLE. The festival managed to find the right balance between big acts and retaining its intimate festival feel.

Standon Calling is one festival not to be missed in 2015, and with tickets already on sale, you have no excuses not to get yours. Head over to www.standon-calling.com 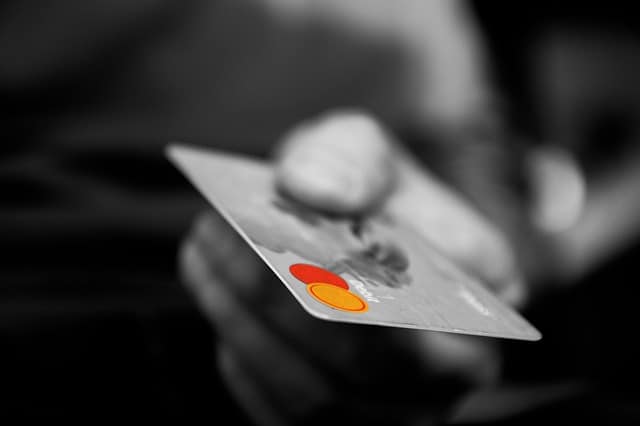 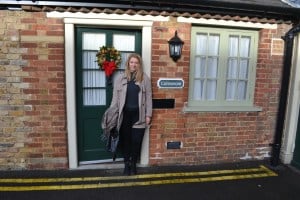