Few countries have changed so much over such a short time as Vietnam. Less than forty years since the savagery and slaughter of the American War, this resilient nation is buoyant with hope. It is a country on the move: access is now easier than ever, roads are being upgraded, hotels are springing up and Vietnam’s raucous entrepreneurial spirit is once again alive and well as the old-style Communist system gives way to a socialist market economy.

As the number of tourists visiting the country soars, their talk is not of bomb craters and army ordnance but of shimmering paddy fields and sugar-white beaches, full-tilt cities and venerable pagodas; Vietnam is a veritable phoenix arisen from the ashes. 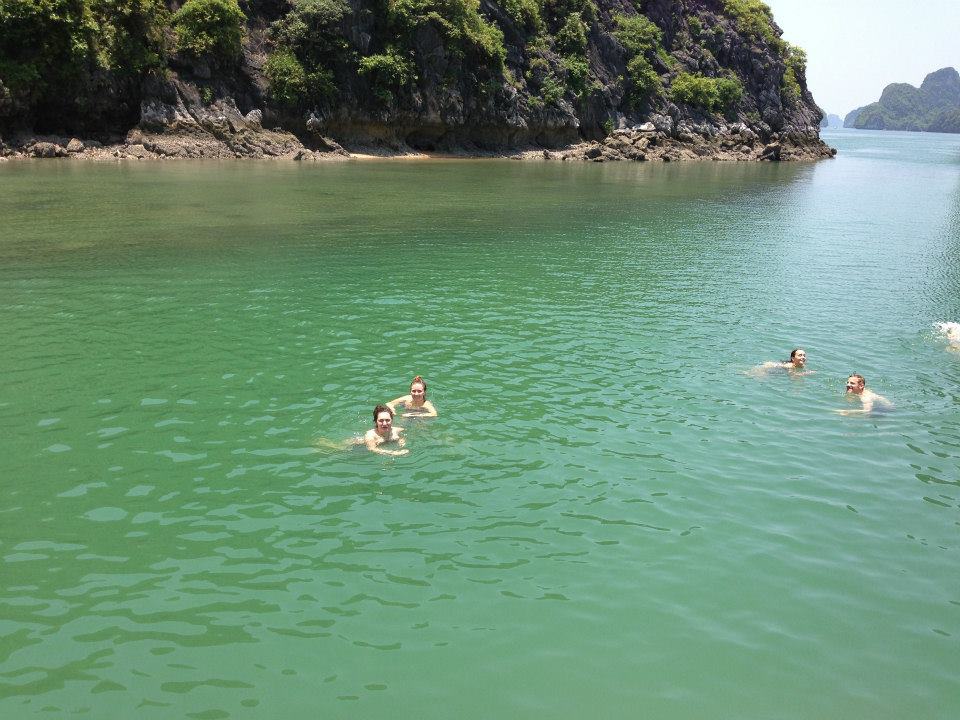 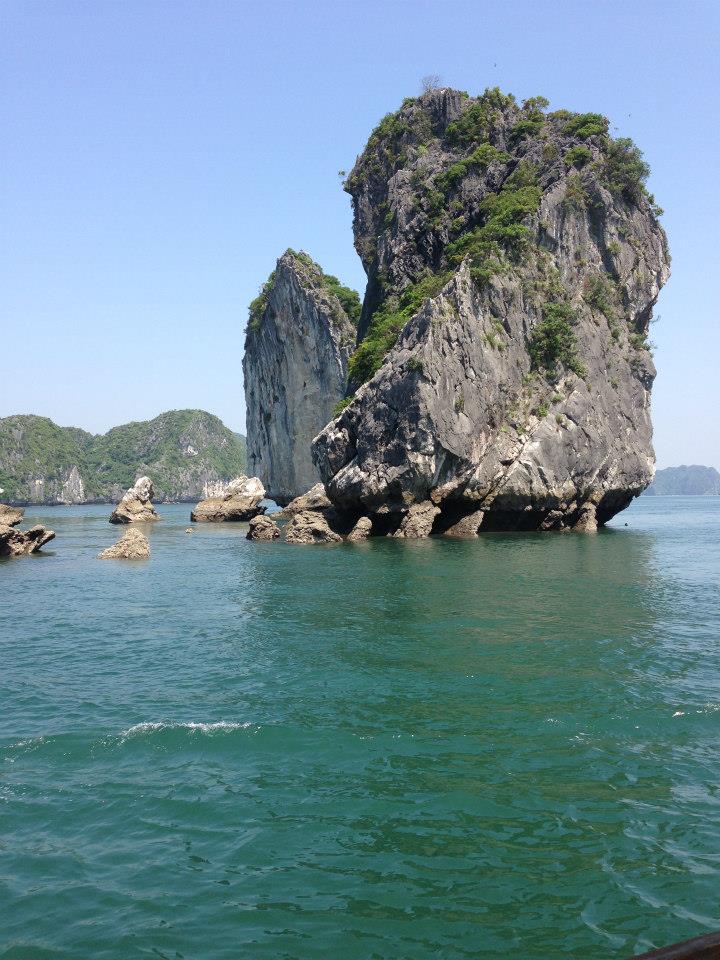 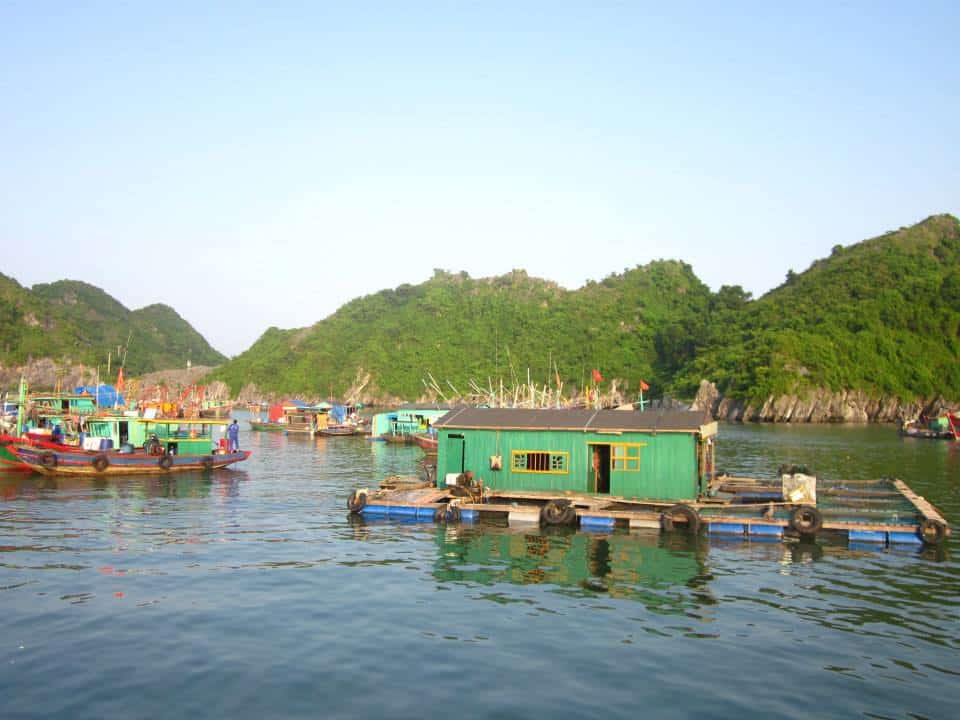 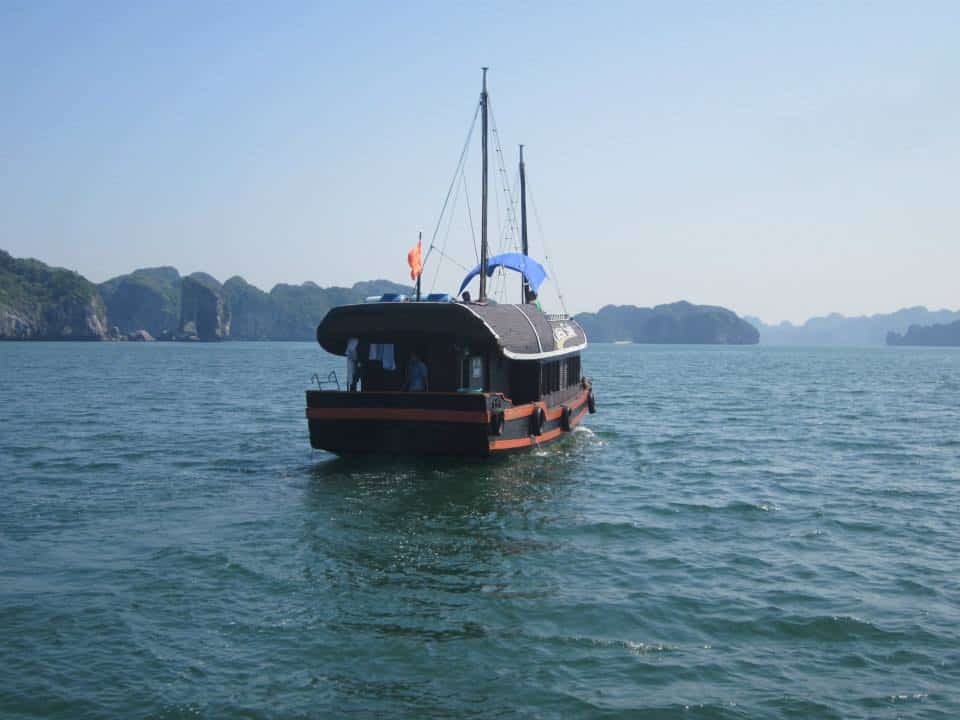 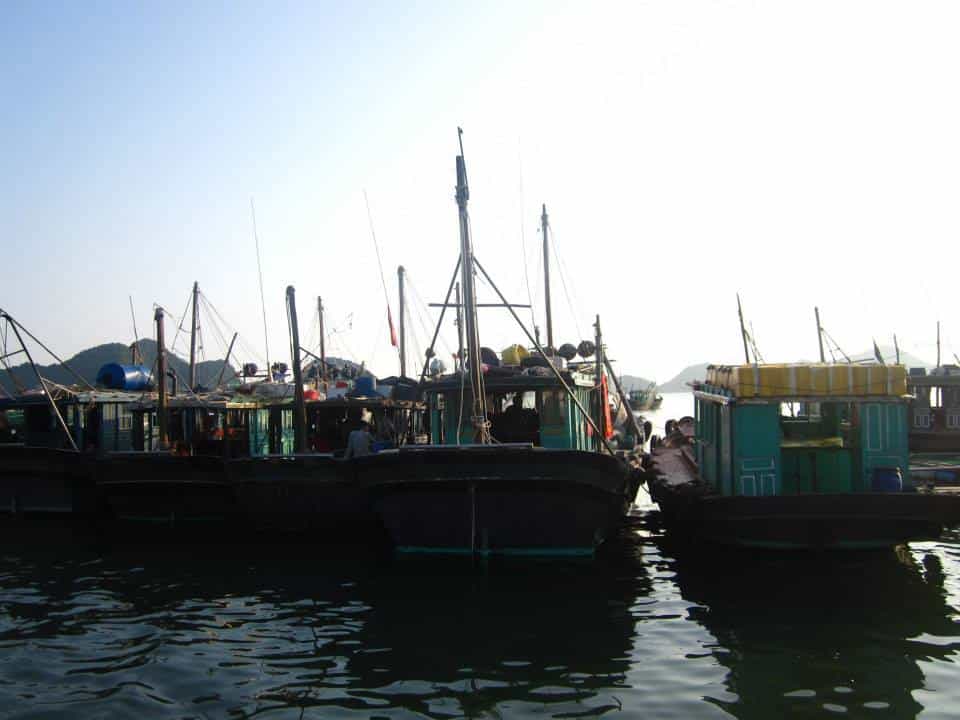 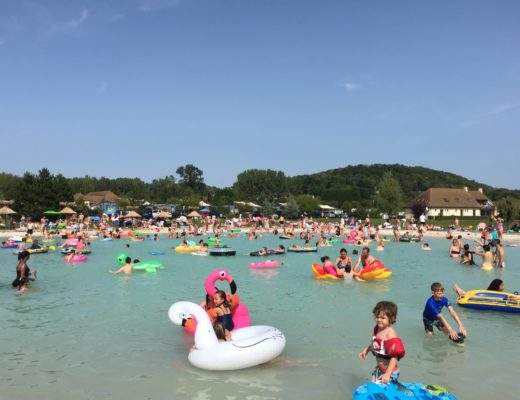 A Week in France at La Croix du Vieux Pont 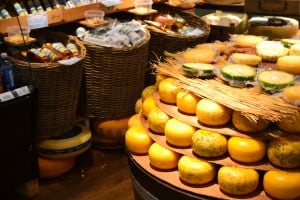 Dutch Food You Must Try in Amsterdam 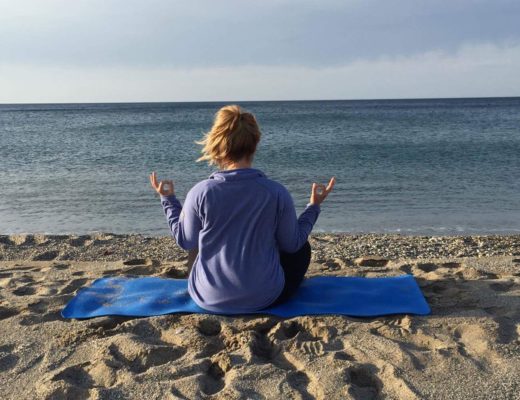