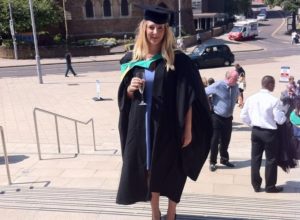 Last month I was reminded by Facebook and Timehop that it was three years since I graduated from Nottingham Trent University with a degree in International Relations and Communications Studies (longest degree title I know!). And it also got me thinking about how I felt three years ago, what I have gone through over the past three years and what expectations I had when I graduated.

After graduation, I had dreams. I had dreams of firstly travelling, and then secondly getting the career. I had studied (the above) and always dreamed of either working at a magazine in London or working for a large PR agency. Neither of which, as I came to realise, were actually what I wanted.

The travelling part was easy, as me and Katie headed off in the September on the trip of a lifetime, travelling to New Zealand and Australia over the course of three months. We had a ball and we never wanted to come home, but as you come to learn as you ‘adult’ life is always there waiting for you….

Once we returned, I found it really hard to find a job, interviewing for place after place, and despite my ‘extensive’ CV with Editor of my university magazine, being part of Trent Media and winning numerous accolades nothing had prepared me for how hard it would be to finally tie down my first job. Because it had taken me a few months to find something, then when the first acceptance came I jumped at the chance, but it mean’t moving to Cambridge. 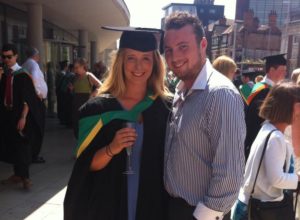 In hindsight (isn’t it a wonderful thing) this was one of the worst and the best decisions of my life. Yes it gave me a job, and a chance at getting on the career ladder, but it was also the beginning of one of the hardest and longest periods of depression so far. I won’t go in to this now, but life after graduation really hit home for me, and having moved away from everyone I knew, and taking a job I didn’t feel I could manage, it mean’t I spiralled out of control.

I was also so conscious of what everyone else was doing, what job they had managed to get, how quickly they got their promotion, what salary they were on, if they’d bought a house, if they’d had kids, whatever it was, I was always comparing myself to others. And let me tell you now….. THIS IS NOT HELPFUL. Simply because someone seems to have it all figured out and you can’t understand why you don’t, doesn’t make you a failure, whether that is work, marriage, babies, friendships…

After a few more jobs, I managed to get my shit together. I realised my career wasn’t my whole life, and I started to realise being happy in my career and life was far more important than climbing the ladder. There’s a lot of pressure out there, but the only pressure you can manage is the pressure you put on yourself. Be in control of that, and let you decide on your own future. Graduation isn’t the final and only frontier. 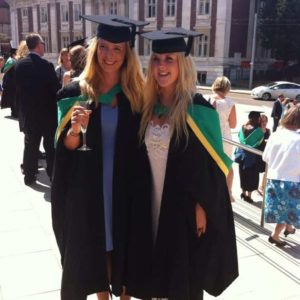 And as I look back now on three years since graduation, I realise how much I have achieved, despite the mental health breakdown and constant anxiety. Always look upon the positives!

In three years I have taken on four jobs, all (minus the first) of which I have gone up in salary, and job title. I have learn’t a huge amount throughout each of these jobs, possibly more than a graduate that has stuck with the one job in three years. I have been forced to help myself, getting therapy for my anxiety. I have managed to keep my relationship with Theo (four years this week!) I have saved enough money this past two years to buy a house. I have managed to travel the world. I have kept friendships, and made new friendships. And I can finally say life is content, and even though I have down days, and periods where my mental health deteriorates I know there is always a way back….

If I could tell my 22-year old me one bit of advice now.. it would be to relax. Let things happen and stop putting pressure on yourself. What will be, will be! 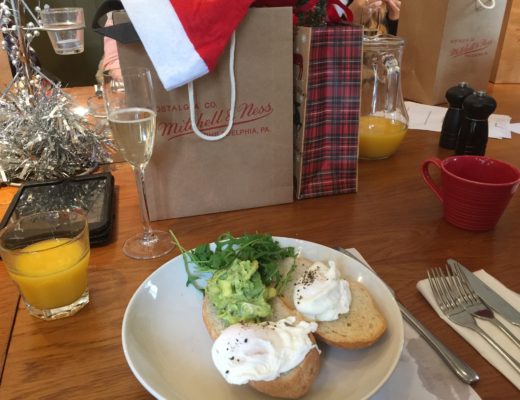 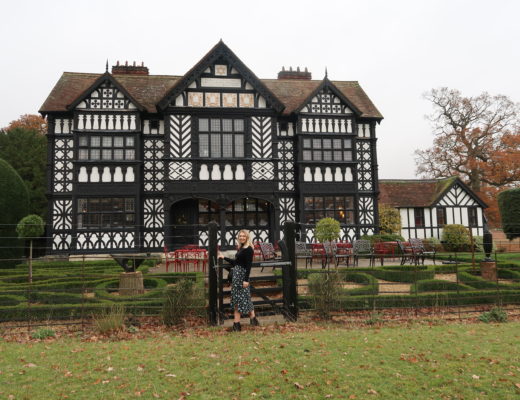 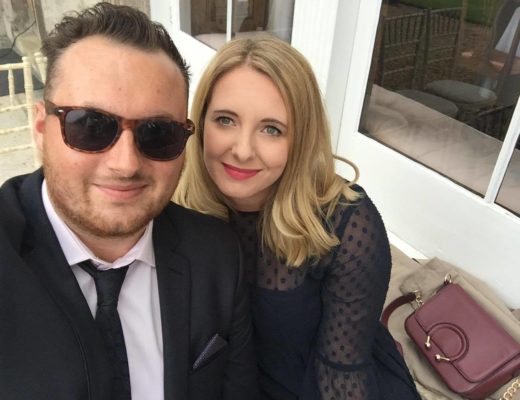