Greece, France, Spain, Germany… been there done that? Us too. So here are the countries that are shaking up the global travel scene.

In the last few years more and more countries that were once under the radar are beginning to become hotspots for travellers, backpackers and families alike across the world. From Angolan castles to Thai beaches, we’ve compiled a list of the top 10 destinations to watch out for this year, based on data from the World Travel &Tourism Council.

After the fatal terror that Cambodia endured only a few decades ago from the Khmer Rouge many wondered whether Cambodia would ever regain its tourism industry. However, there has been a boom over the last few years with many travellers making their way in to the country to visit its impressive landscapes, friendly locals and remarkable temples, the obvious being Angkor Wat. Agkor Wat is now visited by over two million a year and this figure is rapidly rising.

Burma appears to have turned a corner in the last few years after decades of unrest across the country and when revolutionary Aung San Suu Kyi voiced her backing of responsible tourism in 2011 it led to an huge increase of travellers from neighbouring Malaysia, Laos and Thailand to venture over the border into Burma’s incredible country and visit their thousands of Buddhist temples.

Since it’s independence from France in 1960 the country has made a slow but progressive move towards a growing tourism industry and improvements are being made to the country from all angles. Soon tourists will be able to take advantage of Gabon’s excellent safari, fishing and whale-watching opportunities.

Its no secret that China boasts one of the fastest growing economies in the world and this is of course is having a massive impact on their tourism industry as well. They not only have an out pour of outbound tourism but inbound tourism is also growing. Over 129 million tourists visit China each year to experience its large cities and diverse countryside. It is a mecca for tourists to explore the country and see the ‘real’ China.

Although there is still a lot of damage from the Angolian civil war since it ended ten years ago the country has gradually regained economic stability and in turn Angola is fast becoming a nation to visit. Many of the national parks are slowly being refilled with wildlife and forests and it is expected tourism is set to grow exponentially over the next ten years.

Zamibia is a wonderful country with a wealth of national parks along including the stunning Victoria Falls and development of mining area has drawn in a massive amount of foreign investment which in turn has advanced the economy. In 2010, the World Bank named Zambia one of the world’s fastest economically reformed countries.

For a long time Montenegro was reeling from the devastation of the the Yogoslavia wars however the government has now invested a great deal in to its infrastructure and therefore the country is swiftly becoming a must-visit hotspot. Think pristine beaches, ski resorts and ancient ruins all add to the countries charm.

The country boasts a stunning landscape, dominated by vast sand dunes, rugged mountains, a sweeping coastline and an abundance of wildlife. The safari industry has cemented this growth by reaching out to couples and families looking for that ultimate retreat into nature. Namibia is also recognised as one of the safest places in Africa, alongside Zambia.

Statistics are from the World Travel & Tourism Council (WTTC) and they show the top 10 countries who show the projected growth per annum on travel tourisms direct contributions to GDP between 2014 and 2024. 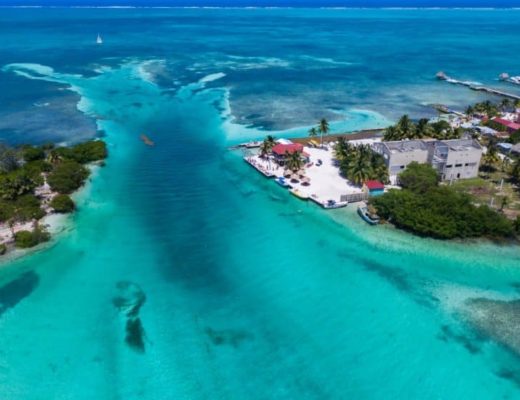 21 Best Things to do in Belize 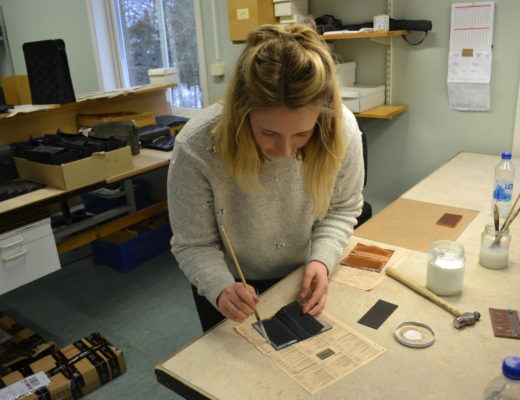