10 Facts You Didn't Know About Cambodia 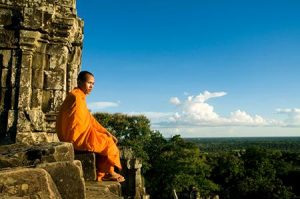 Whether you want to visit or just brush up on your pub quiz knowledge, here are 10 things about Cambodia you probably didn’t know before…

1) It has a very young population

An amazing 50% of the Cambodian population is under the age of 15, making it one of the youngest countries across the world.

2) Showing the soles of your feet is rude.

In Cambodia is it considered disrespectful to let your feet or soles to point at people, so always tuck your feet in when sitting.

Cambodia has many names, and has been changing its name with every new government. It has been the Khmer Republic, Democratic Kampuchea, the People’s Republic of Kampucea, and officially is called the Kingdom of Cambodia under today’s government.

As anyone who has travelled in Asia has known, the roads are not the safest of places. The motorised death trap that is a Tuk Tuk is often seen by tourists as a safer place than the road but in fact is more dangerous. Drive down a road the wrong way? Experience a head on collision? Overtake on a blind bend? You will experience this 100% whilst in Cambodia. Now cling on for dear life and hope that you will make it back to your hostel alive!

In Cambodia, it is expected than the majority of the older generation don’t know their actual age due to the Cambodians not celebrating birthdays,

One fifth of Cambodia’s population was murdered, slaughter or died during the four year rule of the Khmer Rouge regime.

Tomb Raider was filmed at Angkor Wat and has been used over the years in various films due to its unique architecture and lengthy history.

Since the war over 60,000 people have died and thousands more injured as a result of landmines left by both Cambodian leaders. It is estimated that it will take a decade to clear up all the landmines, so watch where you stand!

9) Its monks are lucky

The monks of Cambodia are thought to be lucky in Cambodia so many people believe that if they donate money or get blessed by them it will bring them good luck.

The Tonle Sap River is the largest freshwater lake in Southeast Asia, perfectly placed in Cambodia and it is a unique water source that changes through the year. It changes direction twice throughout the year and also during November to May its entire waters drain in to the Mekong River and the lake shrinks. Then again when monsoon season begins in June, the lake is formed once again.

Have you been to Cambodia? Read my other posts on Cambodia here. 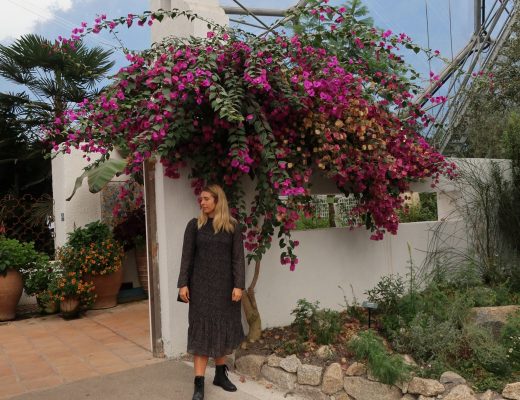 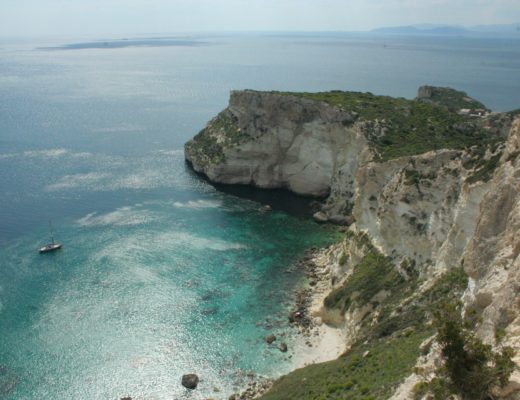 12 things to do in Cagliari: An Insider’s Guide 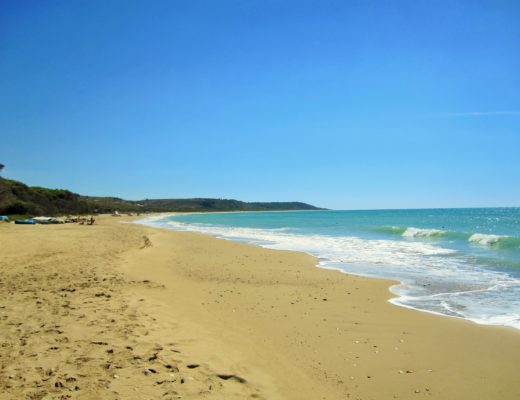 Sicily Road Trip // How to spend a week in Sicily